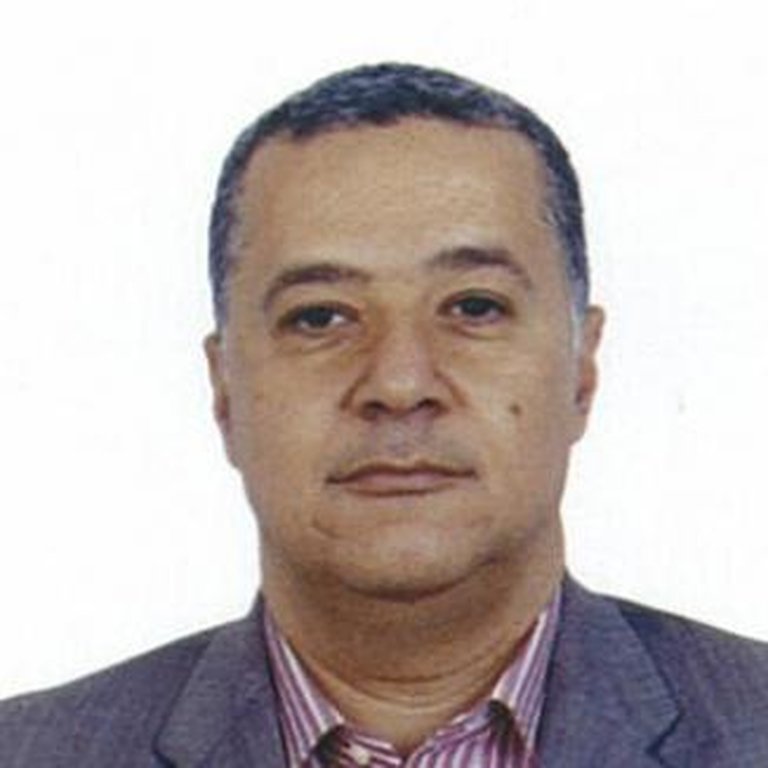 As a Corporate Vice President, Ali is a key member of Microsoft’s international leadership team and is focused primarily on the company’s strategy in emerging as well as high growth markets globally.

Ali leads Microsoft’s Digital Transformation Partnerships organization, newly established in April 2017 to accelerate and support commercial and government partners’ efforts to transform business and operations with digital and cloud technology. The establishment of this new organization is testament to Microsoft’s long history of commitment to emerging markets and its belief in the role that technology can play in the social and economic development of nations. Ali’s scope spans countries across Asia, Europe, Middle East, Africa and Latin America.

Ali began his Microsoft career in October 1997 as the General Manager of Microsoft Egypt and took on the Eastern Mediterranean region shortly thereafter. In 2002, he led the establishment of Microsoft Middle East and Africa Area (MEA) headquarters. Ali became the Area President in 2004 and led it to outstanding growth and results as one of Microsoft’s fastest growing, dynamic markets, and certainly its most diverse. MEA’s two thousand team members span 32 offices in 79 countries across three continents.

Ali was promoted to Corporate Vice President of Microsoft Corporation in 2011 and spearheaded many programs to unlock the potential of emerging markets, with a deliberate focus on talent and youth. In 2013, he established the 4Afrika unit, which focuses on affordable access, skills development and driving an innovation agenda for Africa.

Prior to Microsoft, Ali held a variety of technical, sales, managerial and executive roles in the Middle East and Europe, at organizations such as Dun & Bradstreet Software, NCR Corporation and Yokogawa-Marex.

He is a dual citizen of Canada and Egypt, and resides in Istanbul, Turkey. He completed his undergraduate degree in Computer Science & Automatic Control at Alexandria University, and has an MBA in Strategic Marketing from the University of Hull in the UK. Ali and his wife, Shereen, have two sons pursuing careers in business and the arts. In his spare time, Ali enjoys travel, music, reading, and the occasional round of golf.

Ali has served on a number of advisory committees and boards including the Advisory Committee for the President of South Africa (2005-2008) and the US-Egypt Business council (2003-2005). He currently serves on the Board of Trustees for the American University in Cairo and the National Bank of Egypt.

He is also the founder of an NGO – Masr dot Bokra Foundation, enabling skills development and opportunity creation in business and the arts for youth his home country.