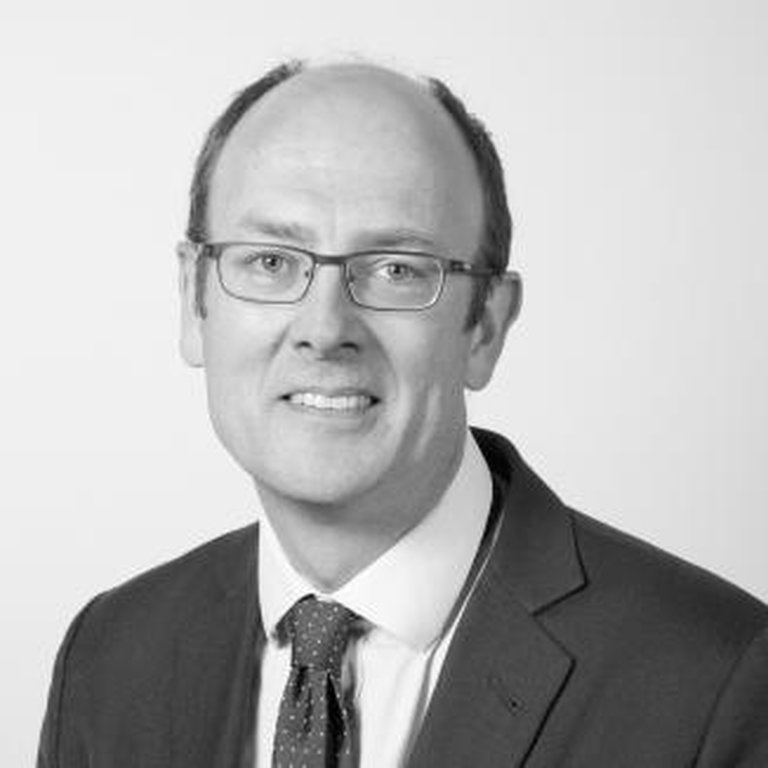 An editor and analyst of two decades’ experience, Nick writes and speaks on the oil industry and oil markets, with a focus on Europe, the Middle East, Russia and the Caspian. Nick joined S&P Global Platts in 2014 and is a regular contributor to Platts’ online and print publications such as Oilgram News.

Nick has appeared on the BBC and CNBC to talk about oil markets and the energy transition. He previously held media roles in Latvia, Kazakhstan, Russia and Hong Kong, with AFP news agency, and contributed articles on Central Asia for The Economist.

He holds degrees from the University of London, Goldsmiths College, and the University of Essex. A regular visitor to Aberdeen, he takes a particular interest in the North Sea oil industry, while maintaining ties with Russia and the countries of the Baltic and Caspian regions.