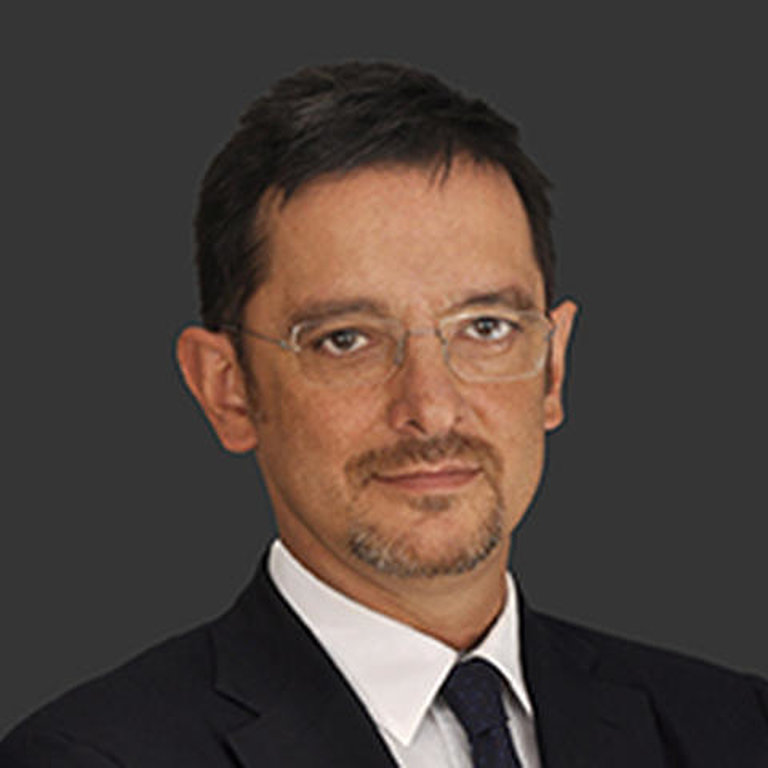 Roberto Casula has been Eni’s Chief Development, Operations & Technology Officer since July 2014. He was born in Cagliari in 1962. After graduating in mining engineering, he joined Eni in 1988 as a reservoir engineer. He started working in Italian oilfields before moving to West Africa as Chief Development Engineer. In 1997, he returned to Milan as coordinator of business development for Africa and the Middle East. After a short experience as Project Technical Services Manager, he became Middle Eastas Project Director on a giant gas project in 2001. From 2004 to 2005, he held a number of managerial positions in Eni E&P including the role of CEO of Eni Med, before being appointed Managing Director of Eni in Libya in 2005. In 2007, he became head of operational and business activities in sub-Saharan Africa, before his 2011 appointment as EVP of Eni E&P, thus extending his responsibilities to the whole of Africa and the Middle East, including the program for the development of the Mamba and Coral discoveries in Mozambique.