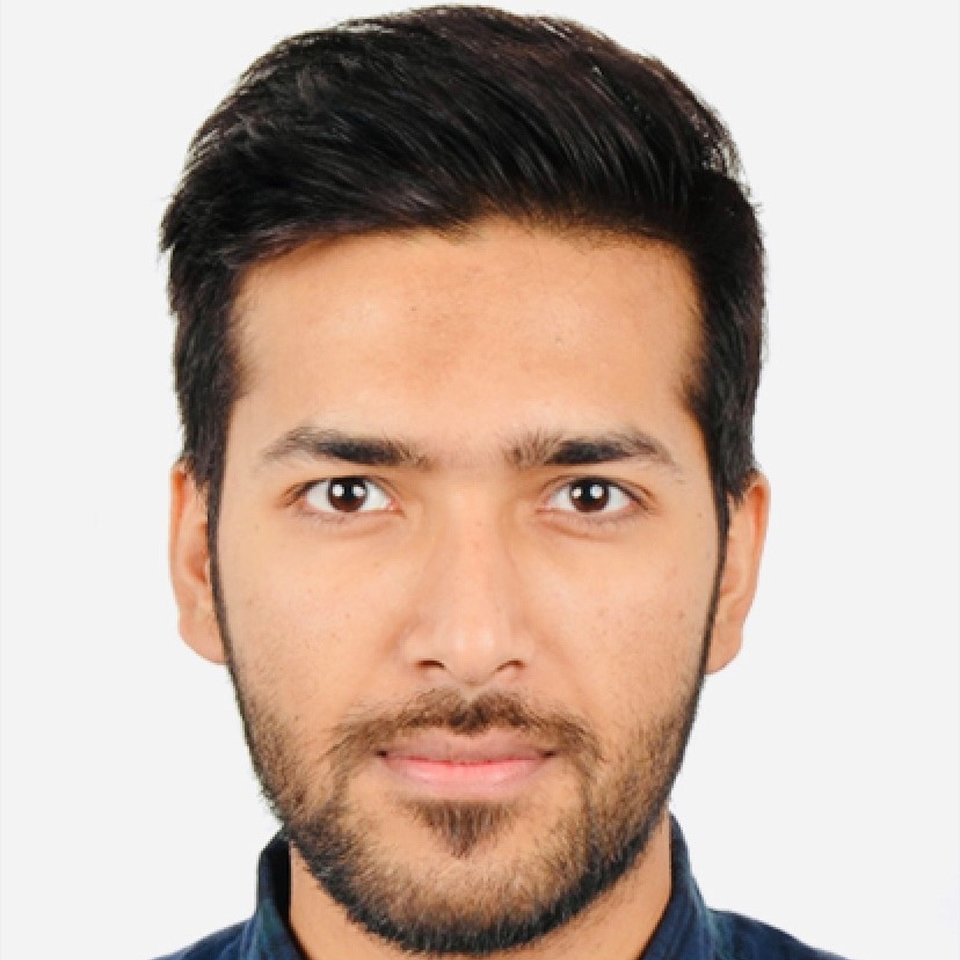 Historically, frame vibration has been used as a safeguard measurement on reciprocating compressors to save assets from potential catastrophic failures. Until late 1980s, seismic switches (aka earthquake triggers) were used to automatically trip machines in case vibration exceeded pre-defined setting. Due to the binary nature of switches, it was not an effective way of tracking the changes in vibration that could be attributed to developing issues in the machine. Hence, the industry started shifting towards transducers and transmitters to enable online continuous monitoring.

Until API 618 5th Edition (released in 2007), frame vibration was the only recommended (vibration-related) shutdown parameter but there were several incidents reported globally wherein primary failures happened on throws/cylinders but frame vibration did not provide early indications of impending failures and only triggered alarm/trip when expensive secondary failures had propagated all the way to crankcase. During these events, it was noticed that the crosshead vibration did show increased amplitudes with defined signatures in the early stages of faults and based on these case studies, crosshead vibration was added to the list of recommended shutdown parameters in API 670 5th Edition (released in 2014).

It is stated in the Clause P.4.4.2.9. of API 670 5th Edition: "Continuous monitoring of compressor crosshead vibration requires the minimum of one sensor mounted in the vertical direction on the top or bottom of the crosshead guide. Crosshead guide vibration may provide earlier indication of running problems than frame vibration. Shutdown is required for levels determined to cause immediate and severe damage."

Crosshead guide vibration sensors are utilized to detect mechanical or process induced impacts in the connecting rod-to-crosshead and crosshead-to-piston rod portion of the running gear. Accelerometers detect high frequency vibrations associated with mechanical impacts and valve noise. Frequencies up to 2 kHz are associated with looseness in running gear and a filtered signal is used to initiate alarm and trip as the amplitudes exceed pre-defined setpoints. API 670 also states that the monitoring system should be capable of monitoring frequencies at least up to 2 kHz. It is stated in Clause P.4.3.4.4. of API 670: "Monitors may need to be configured to accept higher frequencies (up to 7 kHz with a 2 kHz minimum) in order to detect mechanical impacts depending on machine characteristics." As can be seen in Figure 2 below, the energies associated with mechanical issues mostly fall below 2 kHz and then the synchronous vibration in higher frequencies above 2 kHz are related to gas passing through valves.

The interesting feature to notice is that the accelerometer installed at the crosshead (a few meters away from the cylinder) is still able to capture problems on the cylinder. In case of longer cylinders, it may be required to install an additional accelerometer at the cylinder because of the attenuation of amplitude across the length of the throw. But for most small to medium sized compressors, an accelerometer installed on the crosshead is capable of monitoring cylinder related issues. Comparison of current amplitudes with baseline readings provides an effective way to gage the extent of failure progression.

There are only two rules for acceleration signal analysis while determining cylinder related problems. It is wisely said that "everything I needed to know about cylinder vibration I learned from whistling":

Piston rings are used as sealing elements between crank end (CE) and head end (HE) chambers. The most authentic way of determining a piston ring failure is by looking at the PV (pressure-volume) profile of both CE and HE chambers; a crossover between the measured (actual) and adiabatic (ideal) pressure curves in both chambers would indicate a possible piston ring leak. An increased discharge gas temperature of the cylinder in dispute is a supplementary confirmation of leaking piston rings.

In case of piston ring failure, there is always a gas leak between the two chambers; the direction of leak is based on differential pressure, from the high pressure chamber towards the low pressure chamber. The only instances where the gas does not leak through the rings is when the pressure in both chambers become equal i.e. no differential pressure. This leakage throughout the revolution except for equal pressure instances gets picked up by the accelerometer as high frequency signal in synchronous unfiltered waveform. The figure 4 below shows the mechanical integrity plot of a cylinder with failed piston rings.

The lower left plot shows the pressure vs crank angle waveform; the crossover between actual and adiabatic pressure curves for both CE and HE chambers indicate the possibility of piston ring leak. The upper right plot shows filtered (red) and unfiltered (blue) acceleration waveforms from the crosshead vibration sensor; the unfiltered synchronous high frequency content throughout the revolution except for equal pressure points further confirms the leaking piston rings.

Following an overhaul after box-up when the machine was started, unusual high vibration was observed in the crosshead vibration signal within a few minutes of operation. Based on data review it was concluded that the head end (HE) suction valve (SV) and its unloader should be inspected for any possible issues since the vibration impacts were happening at the HE SV opening event (@30 deg crank angle). Following inspection from the Maintenance team, it was found that the HE SV was touching the unloader due to unloader stem being too long. It did not appear immediately after startup but as the usual valve stiction started to appear in few minutes, higher differential pressure/force required to overcome the stiction forces resulted in increased valve lift and then it would start impacting the extended stem length. Therefore, the clearance between the valve and the loader was adjusted by 2mm. Following the adjustment, the compressor was restarted, and crosshead vibration was contained within normal levels. This shows the effectiveness of crosshead vibration which was able to capture faults occurring at the cylinder while the sensor was installed at the crosshead (a few meters away).

On a six-throw unit, during a periodic check, the cylinder dynamic pressure versus crank angle plot for the CE chamber demonstrated a deviation between the actual and adiabatic pressure curves i.e. actual pressure was rising slower than expected which can be attributed to process gas leaking into low pressure area (either gas leakage through suction valve into suction line or gas leakage through pressure packing). To identify the culprit component, the suction valve cover temperatures and pressure packing case temperatures were checked. Temperature of suction valve on crank end was found significantly higher than that of at the head end. Hence the supplementary confirmation of suction valve failure was attained using valve temperature.

Customer was planning to stop the reciprocating compressor due to an increase in crosshead vibration at the second throw. During the data analysis it was found out that the increase of vibration is originated by a high frequency impulse and related with discharge valve events. It was advised that there are no symptoms of mechanical problems within the compressor and that the unfiltered crosshead vibration increase is most probably related to the discharge valve at the crank end of cylinder 2, which was recommended to check.

During visual inspection, it was found that two nuts were missing from one of the bolts which supported the discharge valve cover. The issue was resolved without stopping the compressor and hence without any downtime.

Reciprocating Compressor Condition Monitoring
Reciprocating Compressor Condition Monitoring
Copyright 2022 Baker Hughes Company. All rights reserved. Baker Hughes provides this information on an “as is” basis for general information purposes. Baker Hughes does not make any representation as to the accuracy or completeness of the information and makes no warranties of any kind, specific, implied or oral, to the fullest extent permissible by law, including those of merchantability and fitness for a particular purpose or use. Baker Hughes hereby disclaims any and all liability for any direct, indirect, consequential or special damages, claims for lost profits, or third party claims arising from the use of the information, whether a claim is asserted in contract, tort, or otherwise. Baker Hughes reserves the right to make changes in specifications and features shown herein, or discontinue the product described at any time without notice or obligation. Contact your Baker Hughes representative for the most current information. The Baker Hughes logo, the Bently Nevada logo, and System 1 are trademarks of Baker Hughes Company.