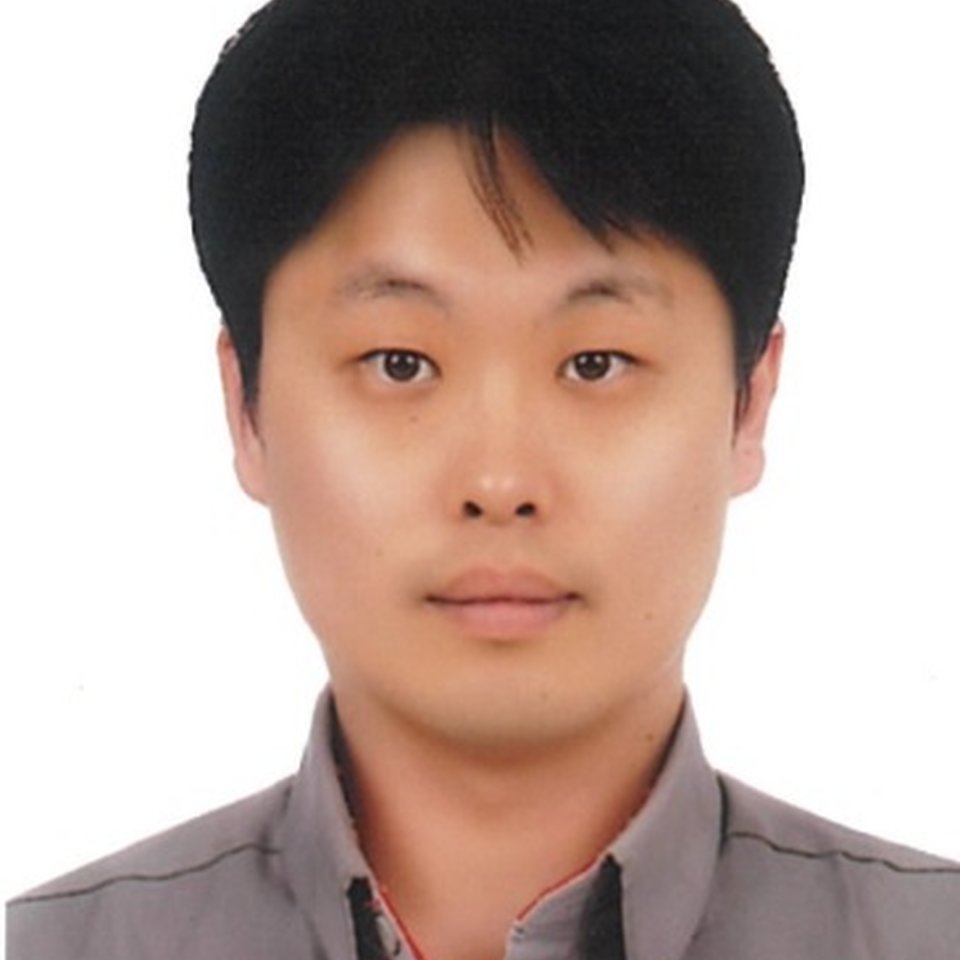 SK Energy: Founded as the first oil company in South Korea in 1962, SK energy has been producing various petroleum products at the Ulsan Complex, which has a refining capacity of 840,000 barrels of crude oil per day, selling them in both domestic and overseas markets.

In response to the demand for increased production, the three reciprocating booster gas compressors in the Continuous Catalyst Regeneration (CCR) reformer process had been operating unspared, without backup, since a revamping project in 2009. Subsequently, the number of unplanned downtime incidents and related costs began to increase due to the number of unexpected failures and ensuing maintenance actions. In fact, the three CCR compressors consumed up to 90% of the maintenance costs out of 100 reciprocating compressors in the plant.

This article describes how SK Energy overcame the challenges in process control, mechanical design, and condition monitoring for the reciprocating compressors to improve the reliability of those assets and reduce the maintenance cost.

Since the machines were revamped in 2009 to increase the production capability, these three compressors have been operated unspared. However, the number of machine problems increased drastically. Most problems were identified as damaged valves and cracked pistons.

Cause and effect Analysis

SK Energy carried out a cause-and-effect analysis to identify the root cause of the recuring valve and cracked piston rod problems, covering every aspect of the process and the mechanical design & integrity of the compressor.

Through the process review, it was found that an increase in Iron(III), oxide(Fe2O3) and Chloride(Cl2) dust contributed to polymerization of a green oil residue, due to changed process conditions. Also found that the Hydrogen/Hydro Carbon(H2/HC) ratio is one factor which could increase light olefins, another factor in formation of green oil.

Fe2O3 was generated in the pipe by exposure to the atmosphere during turnaround, and the Cl2 dust was created during initial period of start-up, and by using new catalyst type. The Fe2O3 and Cl2 dust are catalysts which lead to formation of viscous green oil which collects as condensate in the compressor cylinder.

Before the revamping project, a concentric ring type discharge valve was used, however the valve was found to be not strong enough to endure foreign substances.

One of the unique features of these compressors' design is the use of a Free-Floating Piston (FFP). Because of the unique operation, the piston is made of lightweight material. It was determined that the material strength was not enough to withstand the large stress exerted by the green oil.

Based on what was found during the investigation phase, the following actions were taken for both the process side and mechanical integrity side. In addition to these, the Condition Monitoring system was upgraded to precisely monitor the condition of the machines.

To avoid further generation of green oil, catalysts like Fe2O3 and Cl2 were completely purged from the piping system and the knockout drum to the discharge line during turnaround maintenance.

To minimize the formation of green oil, the reformer process reduced the amount of light olefin and adjusted the operating conditions at startup to reduce chloride (Cl).

Replaced the original concentric ring valves with a poppet type valves which have high reliability under liquid carry-over and sticking scenarios.

Improved the geometry of the piston to increase its mechanical strength. As the material and method of production changed, the strength increased ~48% above original and without weight change.

In addition, to further improve the strength, the piston manufacturing process was changed to a drop forging method, resulting in a 26% strength improvement over the original cast design.

The original condition monitoring system could monitor only frame & crosshead vibration and simple process conditions (Suction & differential pressure, discharge temperature). Root-cause diagnosis could not be done due to the limited system.

Below are the advanced diagnostic variables enabled in System 1 software on a fully instrumented reciprocating compressor with cylinder pressure transducers and MEW Keyphasor:

Based on the review, it was determined that the maximum pressure inside the chamber tended to increase over normal values whenever a foreign substance entered the chamber, and subsequently deposited or built up around the discharge valve, preventing the valve from operating properly. Therefore, it was postulated the effective compression ratio was higher than typical ratio of discharge pressure to suction pressure due to the stiction effect (sticky valves), which in turn resulted in more heat of compression until the sticking discharge valves opened.

Based on Bently Nevada's recommendations and its technical review, rod position proximity probe transducer pairs and a cylinder pressure transducer at each chamber were newly installed to verify piston rod behavior and valve condition. Before this improvement, the available quantitative data was not enough to make an accurate assessment. With the enhancement to online condition monitoring parameters, it was demonstrated that chamber pressure measurements could give rich information in terms of compression performance as well as valve condition.

Soon after unit revamping in 2009, maintenance costs on these three compressors increased over 30 times due to the abovementioned process and mechanical problems. Through the condition monitoring improvement in 2016, the unit saw a reduction to just four maintenance incidents per year and zero cracked pistons. Those are the lowest numbers for the last 10 years, an outstanding outcome which can be attributed to the successful and collaborative cross-discipline efforts.

For this reciprocating compressor in CCR reformer process, the following considerations were key to the successful reliability improvement outcome:

Copyright 2022 Baker Hughes Company. All rights reserved. Baker Hughes provides this information on an “as is” basis for general information purposes. Baker Hughes does not make any representation as to the accuracy or completeness of the information and makes no warranties of any kind, specific, implied or oral, to the fullest extent permissible by law, including those of merchantability and fitness for a particular purpose or use. Baker Hughes hereby disclaims any and all liability for any direct, indirect, consequential or special damages, claims for lost profits, or third party claims arising from the use of the information, whether a claim is asserted in contract, tort, or otherwise. Baker Hughes reserves the right to make changes in specifications and features shown herein, or discontinue the product described at any time without notice or obligation. Contact your Baker Hughes representative for the most current information. The Baker Hughes logo, the Bently Nevada logo, and System 1 are trademarks of Baker Hughes Company.