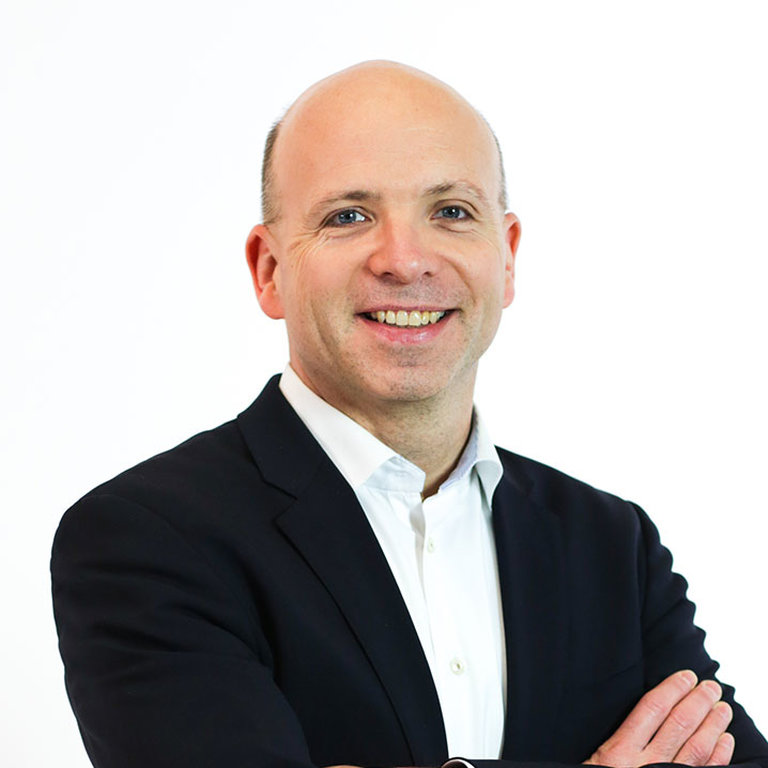 Worrell was Vice President of the GE Corporate Audit Staff from January 2006 to December 2010, where he led a team of 750 people in ensuring financial statement integrity, controllership, compliance, and best practices throughout the company. He has worked on five continents and in multiple businesses throughout his career.

Worrell is a graduate of the University of North Carolina at Chapel Hill, with an honors degree in economics.