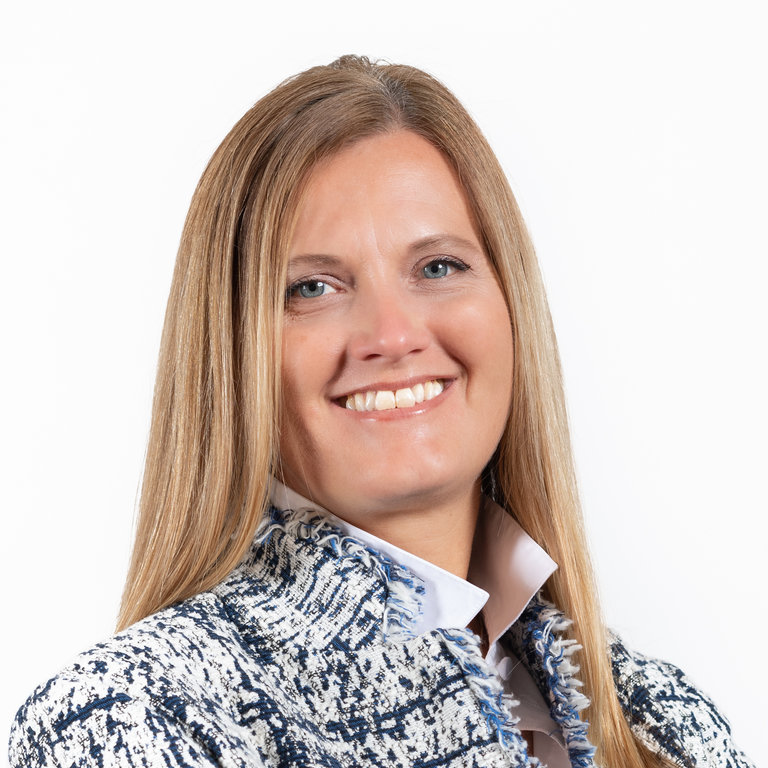 Deanna Jones is the Chief Human Resources Officer of Baker Hughes. She joined the company in January 2020.

Prior to joining Baker Hughes, Jones served as Senior Vice President of HR, Communications, and Administration for Marathon Oil Corporation. Prior to that, she was the Vice President of Human Resources and Chief Commercial Officer for Newfield Exploration, and she also served as the head of Human Resources for Schlumberger’s Reservoir Production Group. Between 2006 and 2008, Jones was Vice President, North America for Schlumberger Information Solutions, and in that role, was responsible for leading software, information, and the company’s related infrastructure organization in the U.S. Prior to 2006 she worked in a variety of managerial assignments of increasing responsibility for Schlumberger in Canada and the U.S.

Jones previously served on the Board of Directors for Communities in Schools of Houston, and was on the board of the Texas Dow Employees Credit Union (TDECU).

She earned a bachelor’s degree in commerce from the University of Calgary, Canada. Jones has also completed executive business courses in human resources at the University of Michigan and in finance at the IMD Business School in Lausanne, Switzerland.