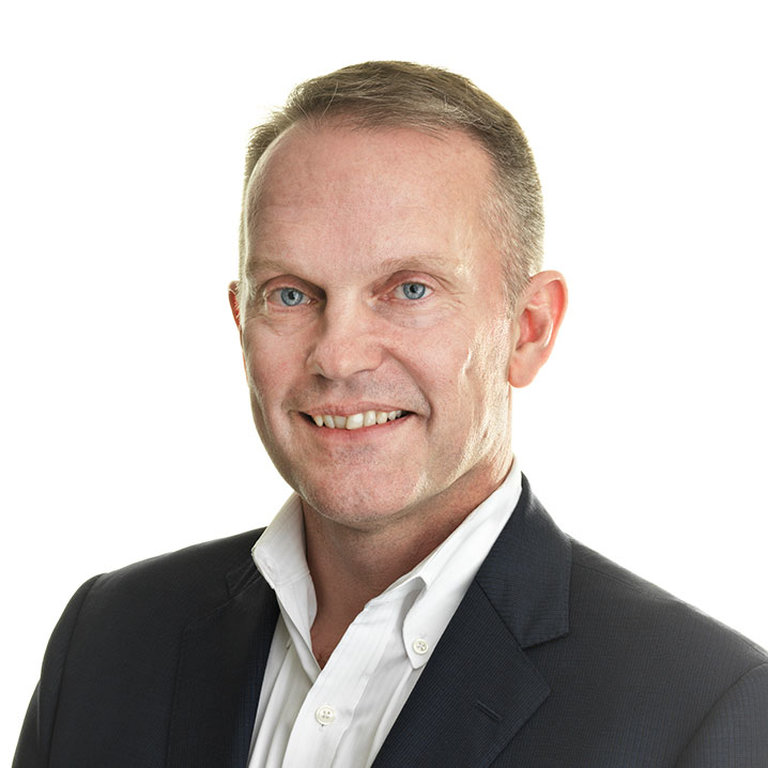 Most recently, he served as Chief Commercial Officer for Baker Hughes Incorporated since May 2016, responsible for leading the commercial growth strategy for the company, including developing alternate sales channels for Baker Hughes products and technology, and leading future business incubation efforts.

Previously, Mathieson was the company’s Vice President, Chief Technology and Marketing Officer from September 2015 to May 2016. His prior positions at Baker Hughes include Vice President and Chief Strategy Officer; President, Western Hemisphere; and President, Products and Technology. He joined Baker Hughes in 2008 from WellDynamics Incorporated, where he served as Chief Executive Officer. His oil and gas career also includes roles at Shell Exploration & Production and Wood Group in the United Kingdom.

Mathieson earned a Ph.D. in micro electro-mechanical systems and a Bachelor’s Degree in electrical and electronic engineering from Heriot-Watt University in Edinburgh, Scotland, and was awarded an Honorary Doctorate in engineering from that institution. He is a chartered engineer with the United Kingdom Engineering Council, a member of the Institute of Engineering and Technology, and an active member of the Society of Petroleum Engineers.