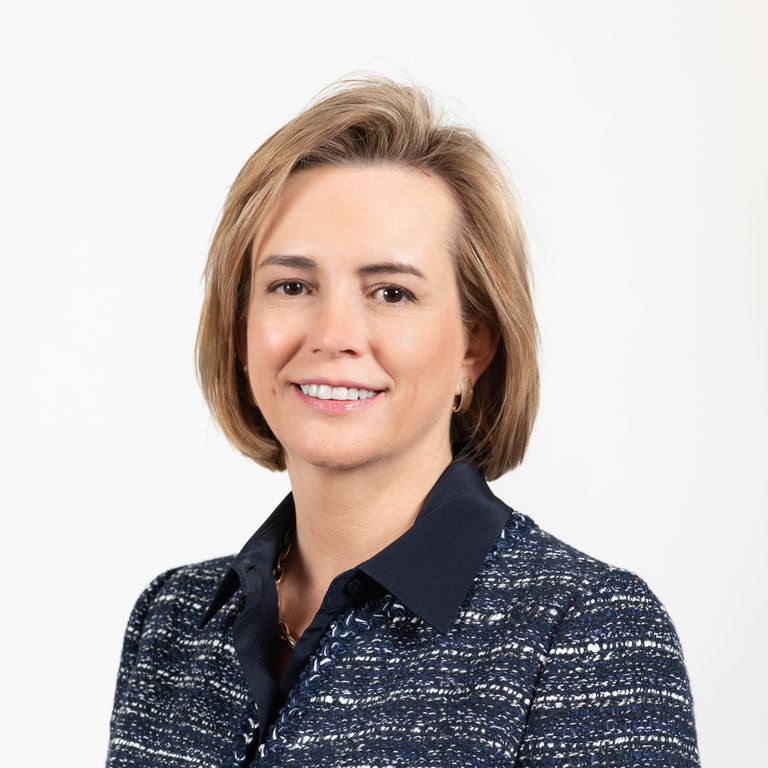 Borras began her career in the oil and gas industry as a production engineer for Esso in Bogotá, Colombia, where she gained experience in operations, marketing, and management before joining Baker Hughes in 1993.

She earned a degree in petroleum engineering from the Universidad de América, Bogotá.