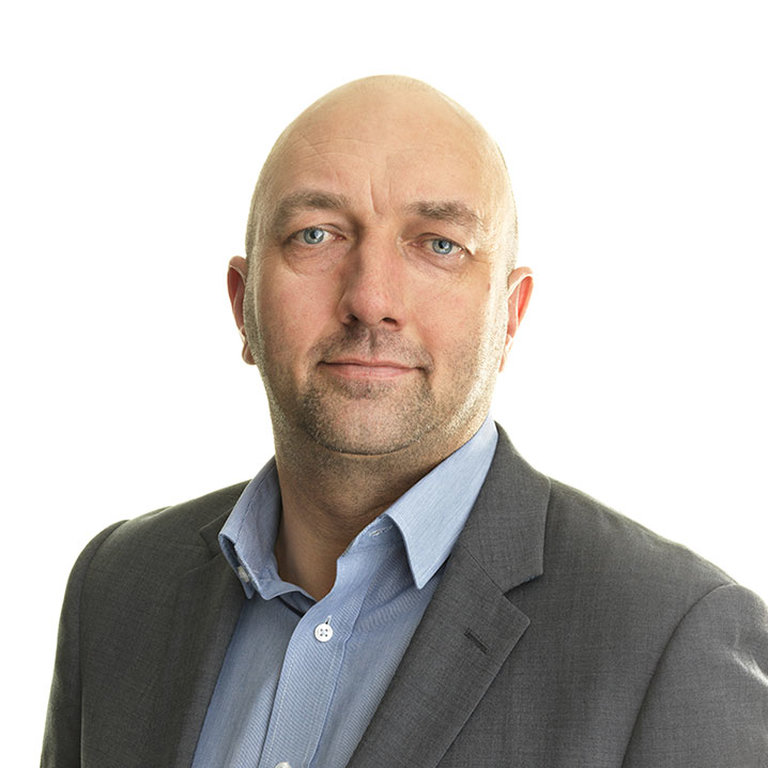 Neil Saunders is Executive Vice President, Oilfield Equipment of Baker Hughes. Saunders has more than 25 years of experience in the upstream oil and gas industry. He previously served as President & CEO, Subsea Systems & Drilling for GE Oil & Gas, where he was responsible for all product lines, systems, and global operations of the Subsea Systems & Drilling business unit. Prior to that, he was the Senior Vice President for Subsea Production Systems.

Saunders joined GE through the acquisition of Vetco Gray in 2007 as Regional Vice President for Europe, North Africa & Caspian, before being appointed Senior Vice President of the newly formed Global Services business, based in the US. He joined a predecessor of the Vetco Gray business in 1991, and held multiple technical and operational roles across the business in the UK and US.

Saunders is a Chartered Engineer and a Fellow of the Institute of Marine Engineering, Science and Technology. He earned a Master of Science degree in Subsea Engineering from Cranfield and Heriot-Watt Universities, and a Master of Business Administration from Henley Management College.