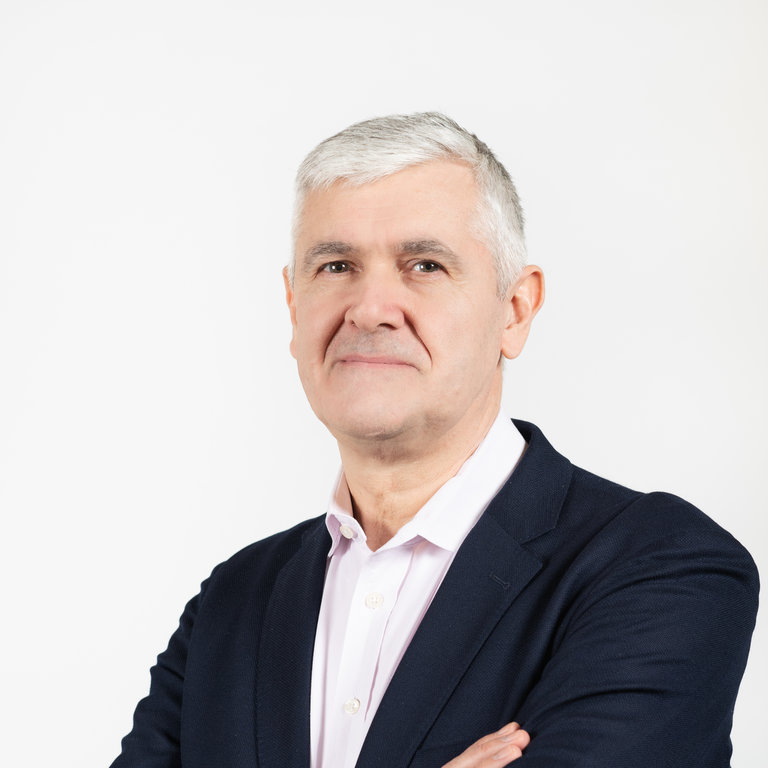 Since January 2016, he led the Turbomachinery & Process Solutions business unit at GE Oil & Gas, where he oversaw 32 manufacturing and 12 service facilities operating across 120 countries in one of the industry’s most comprehensive equipment and service providers for mechanical-drive, compression, power-generation, and transmission solutions across all oil and gas segments and the industrial sector.