Geothermal: Ushering in its “golden decade” 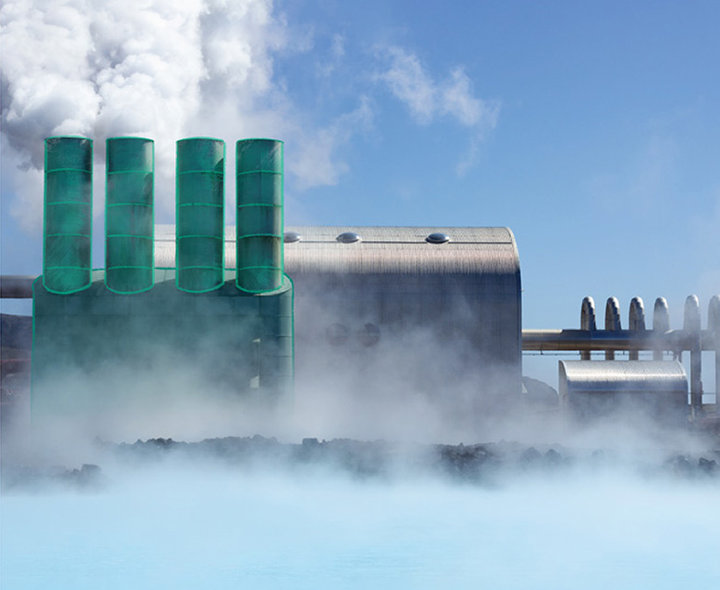 Geothermal: Ushering in its “golden decade”

Geothermal energy taps into the almost unlimited amount of heat generated by the Earth’s core. As a result, it has long been hailed as the ultimate source of renewable power. It also enjoys other qualities that make it an important part of the energy mix in the transition to a less carbon-intensive future.

But, despite its many advantages, the potential of geothermal still remains largely untapped.

So why hasn’t geothermal energy already taken off? The gap between potential and actual production is largely due to some conspicuous issues geothermal energy developers must address before geothermal becomes a widespread, affordable renewable energy source.