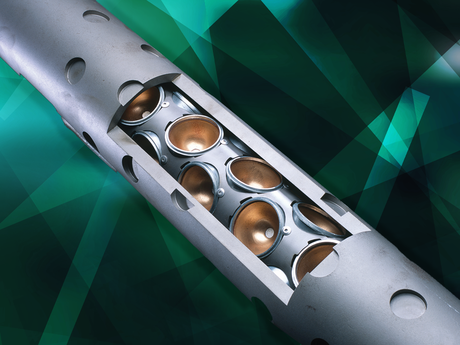 Perforate and perform a frac-pack sandface completion, in a single trip downhole

Optimize completions with a full suite of tools

The PERF-FRAQ system also uses CK FRAQ™ frac-packing tools, TCP guns, and hydraulic firing heads. The HP-2 setting tool, which is used to set the SC-2 packer for frac-packing applications, is insensitive to pressure surges of up to 3,600 psi (248 bar). As a result, it eliminates the danger of presetting the packer during gun detonation.

Install the PERF-FRAQ system in one of two ways:

Contact us today to learn more about how the PERF-FRAQ system can seamlessly perform a perforating and frac-pack sandface completion in one trip.