The reality is that too many Americans rely on affordable access to energy to start up their car in the morning to get to work. And I think it would behoove us all to try and narrow the gap. 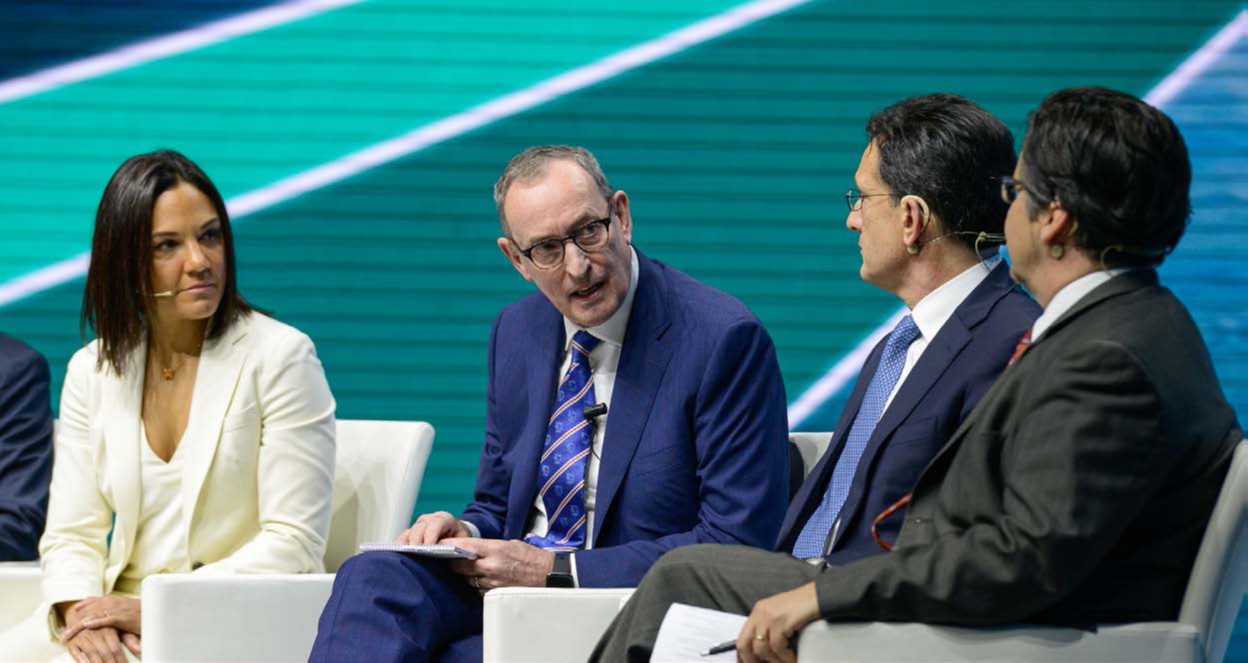 Thoughts on the tension between decarbonization desires and political reality in the United States?

Mr. Cantor and Ms. Croft both see a lack of political will to push the kind of agenda necessary to achieve a carbon-free future. They feel the government can help ease the transition by providing incentives, which has worked in other countries with a young population.

How do you see natural gas around the world as a bridge fuel to a cleaner future?

Sir Frank believes that gas has an important role to play. While we don’t need to be apologetic about gas, he said we do need to be sensitive to the climate-change activists, and communicate that we are on the same journey to a net zero carbon future. He doesn’t think it’s right to expect the fuel to sell itself just because it happens to have positive attributes relative to other fossil fuels; and we need to work to ensure that we make that fuel even better.

Who’s deploying capital in energy, and where is it going? And what realworld impact is ESG having on actual capital allocation decisions?

Ms. Kelley said the public equity side is somewhat handicapped by what’s happening in ESG, and there is no real roadmap for that. So, some passive investors are still putting money to work in this space, but more active investors are pulling back from certain areas like coal or fossil fuels. Since investors tend to follow price, and because commodities are cyclical, she thinks we’re closer to a trough than a peak in prices. As prices start to move higher, she believes investment will get more active again.

Are major countries and producers well prepared for a transition? And what does that mean for global stability?

Ms. Croft referenced a recent International Renewable Energy Agency report and discussed the negative geopolitics surrounding the energy transition, particularly for countries that derive a significant part of their GDP from fossil fuel exports. She said there is an urgency to help these governments pursue diversification strategies. But she was quick to emphasize that this transition should still be seen as an opportunity, particularly for agricultural countries with a lot of sun to find ways to make a different contribution.

Where do you see opportunities to show society that the industry can become more productive and less carbon intensive?

Sir Frank believes there are some very simple things we can do, first of which is to stop leaking methane because we know how powerful a greenhouse gas it is. With power being a big component for LNG manufacturing, he also said there’s a need to get sustainable power into the manufacturing process, and replace the customary method of using the feedstock. 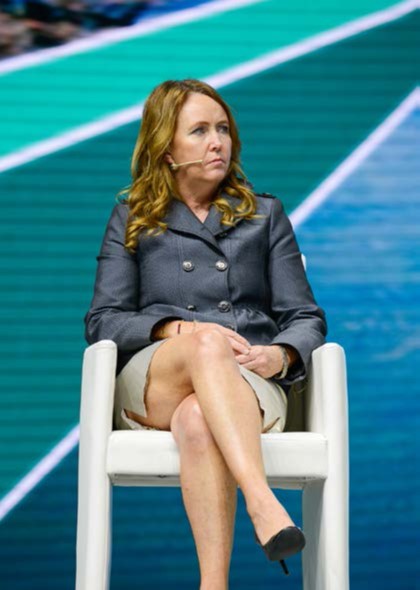 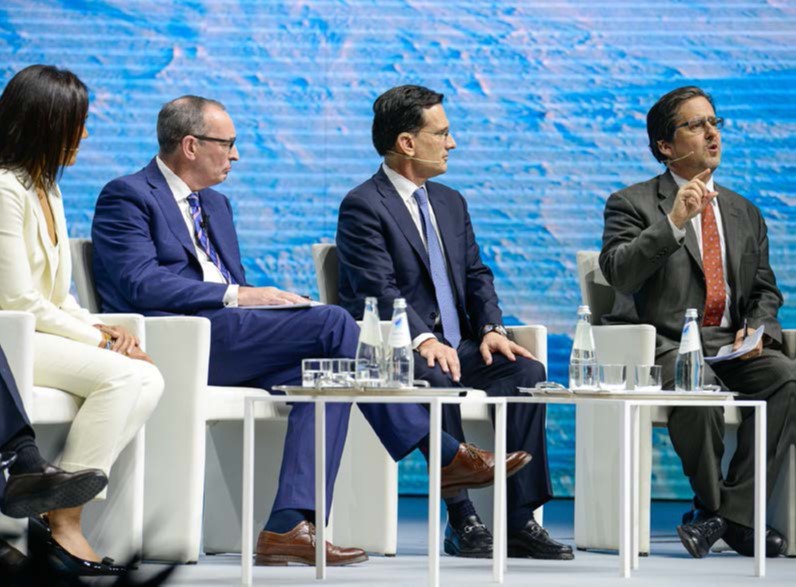 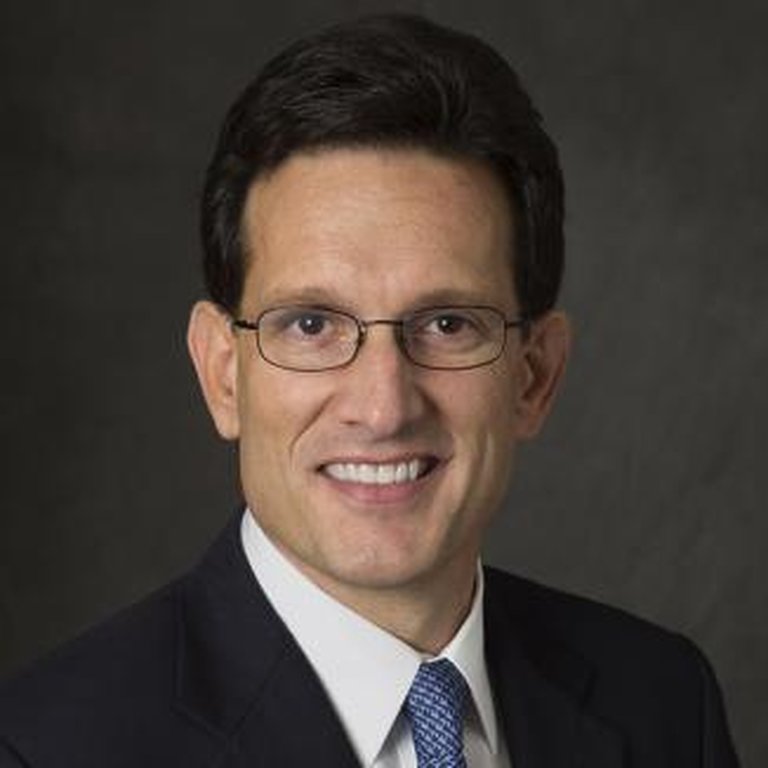 Eric Cantor is the Vice Chairman and a Managing Director at Moelis & Company where he also serves on the Board of Directors. He joined the Firm to advise clients on public policy issues across industry sectors, particularly where international business and finance intersect. Mr. Cantor, who has more than 25 years of political and business ex... 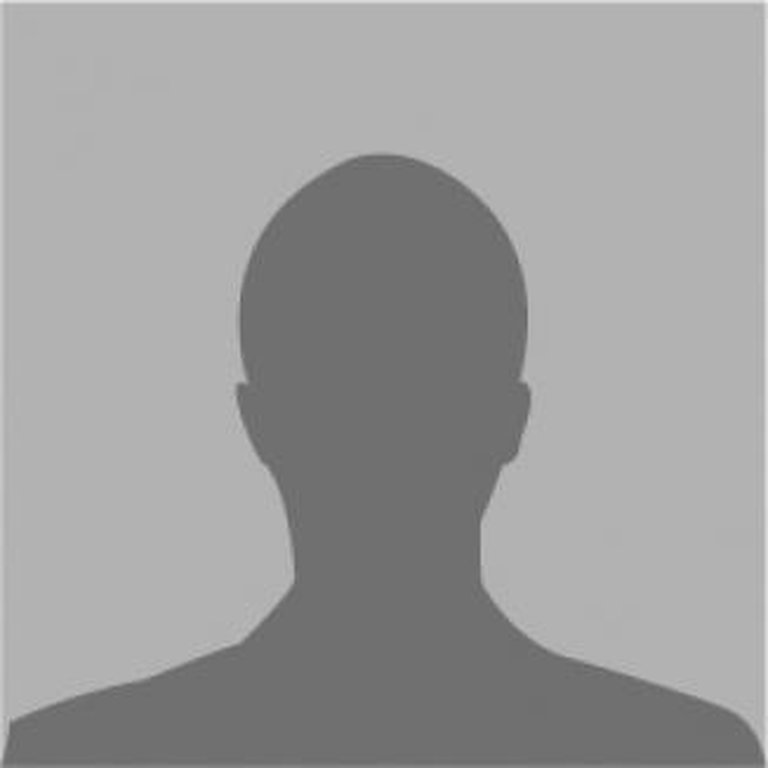 Sir Frank Chapman has worked in the international oil and gas industry for some 39 years, culminating with his appointment in 2000 as Chief Executive of BG Group plc.

Under Sir Frank’s leadership the Group became a $60 billion international integrated oil and gas enterprise with profits growing from c.$50 million in 1996 to more than $8... 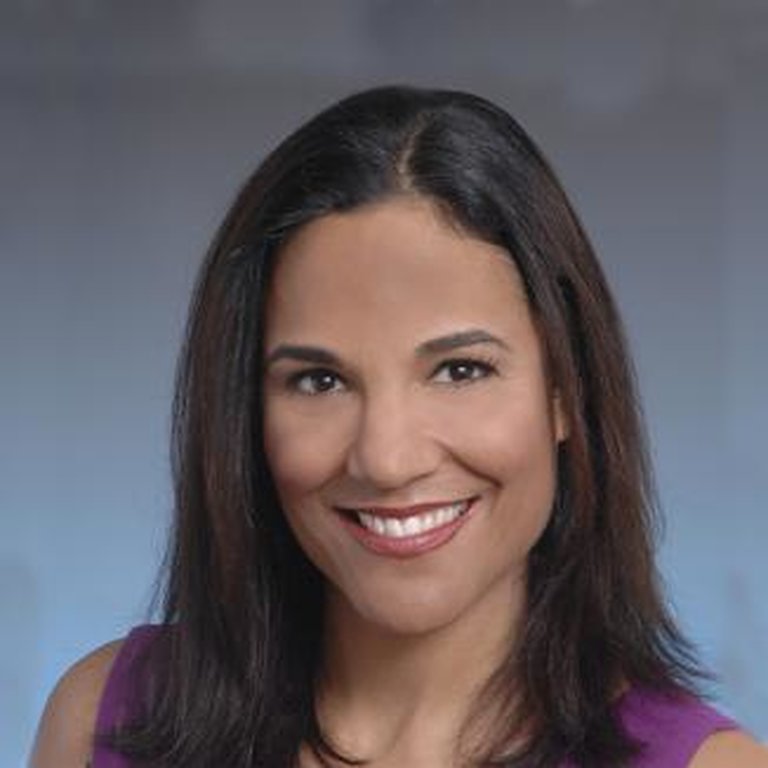 Helima is a Managing Director and the Global Head of Commodity Strategy at RBC Capital Markets. She specializes in geopolitics and energy, leading a team of commodity strategists that cover energy, metals and cross-commodity investor activity. Helima is a member of the National Petroleum Council, a select group of individuals who advise, inform... 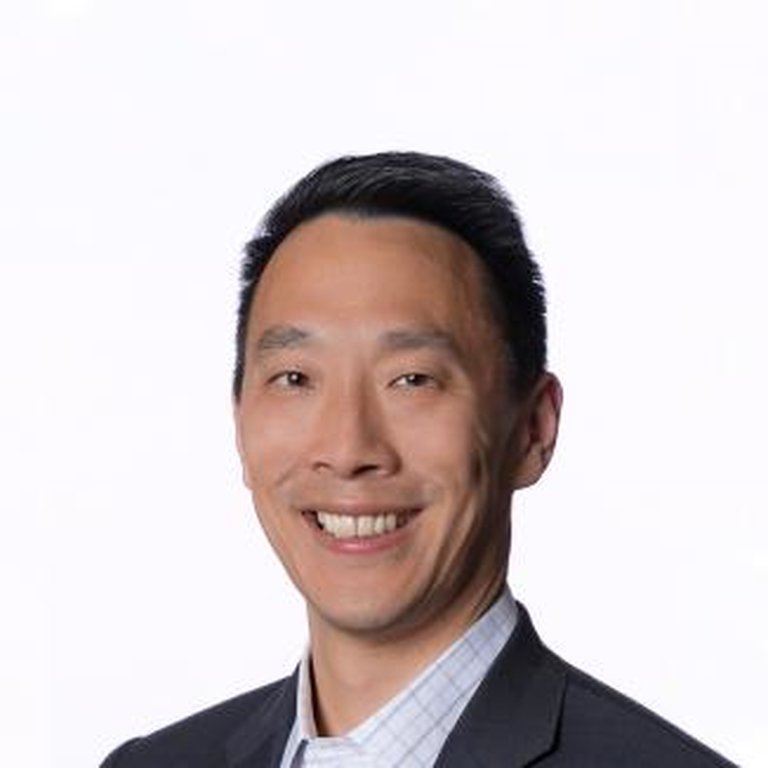 Ken Hao is Chairman and Managing Partner of Silver Lake and based in Menlo Park, CA. Ken has led investments in a range of technology industry leaders across a range of sectors and geographies. His investments have included Alibaba Group, Broadcom and Seagate, and he currently serves on the boards of ServiceMax (a former division of GE), SMART M... 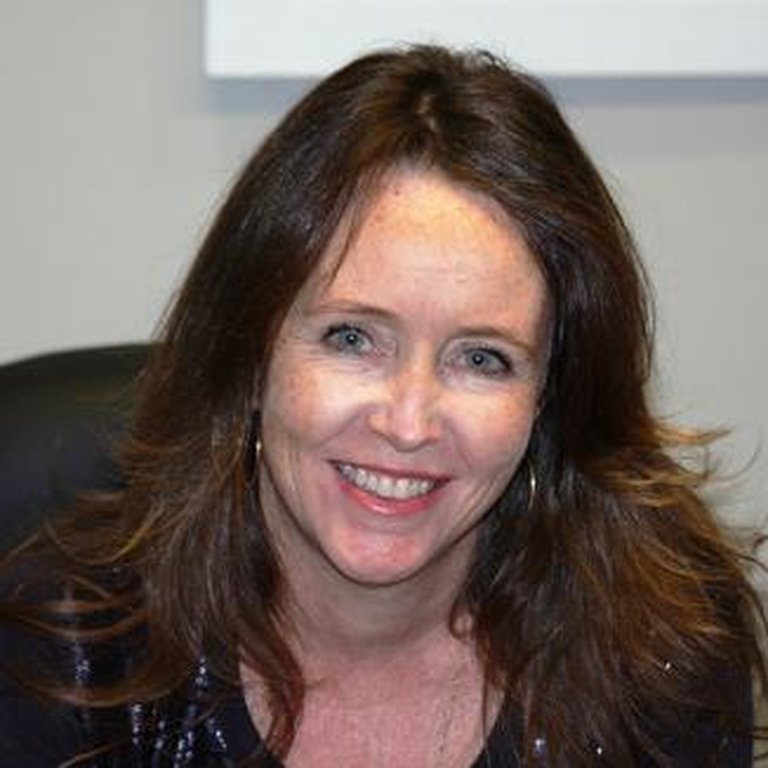 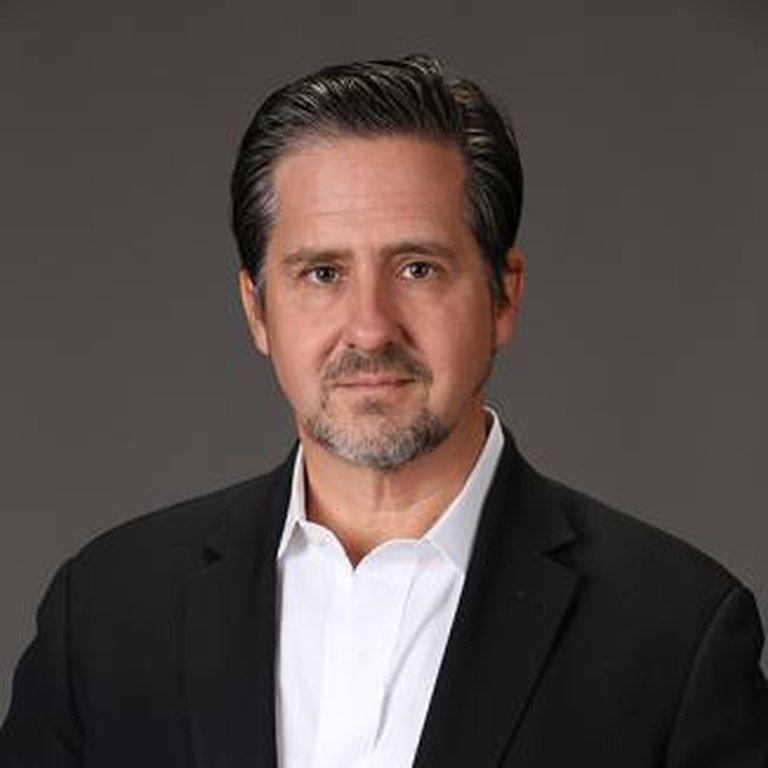 Bob McNally is the founder and President of Rapidan Energy Group, an independent energy consulting and market advisory firm based in the Washington DC area. He has over 29 years of government and market experience as an international energy consultant, senior White House policy official, and hedge fund strategist. His expertise spans government,...