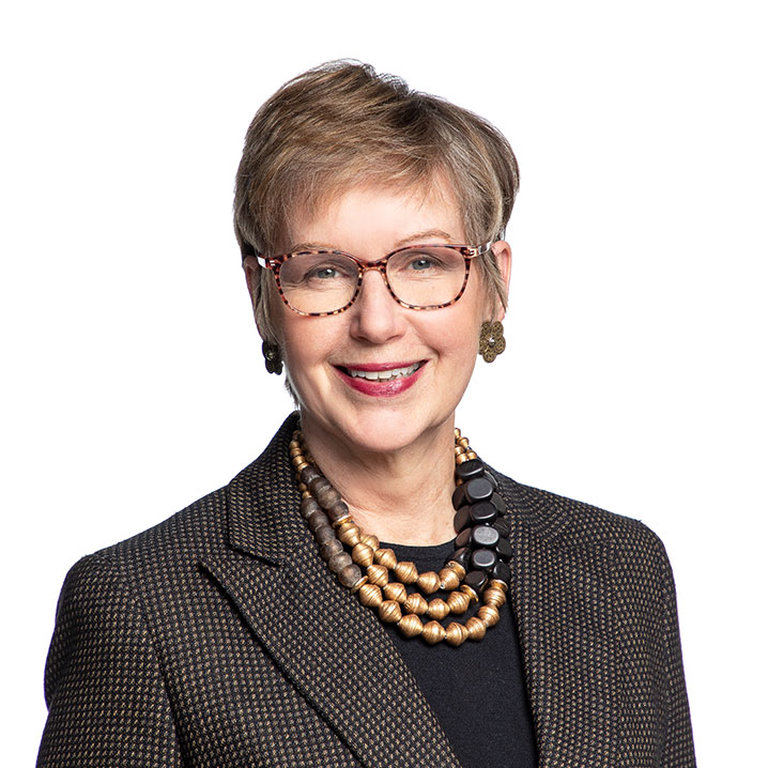 Lynn Elsenhans was the Executive Chairman of Sunoco, Inc. from January 2009 until May 2012, and Chief Executive Officer and President from August 2008 until March 2012. She also served as Chairman of Sunoco Logistics Partners L.P. from October 2008 until May 2012, and Chief Executive Officer from July 2010 until March 2012. Elsenhans worked at Royal Dutch Shell for more than 28 years, where she held a number of senior roles, including Executive Vice President, Global Manufacturing from 2005 to 2008.