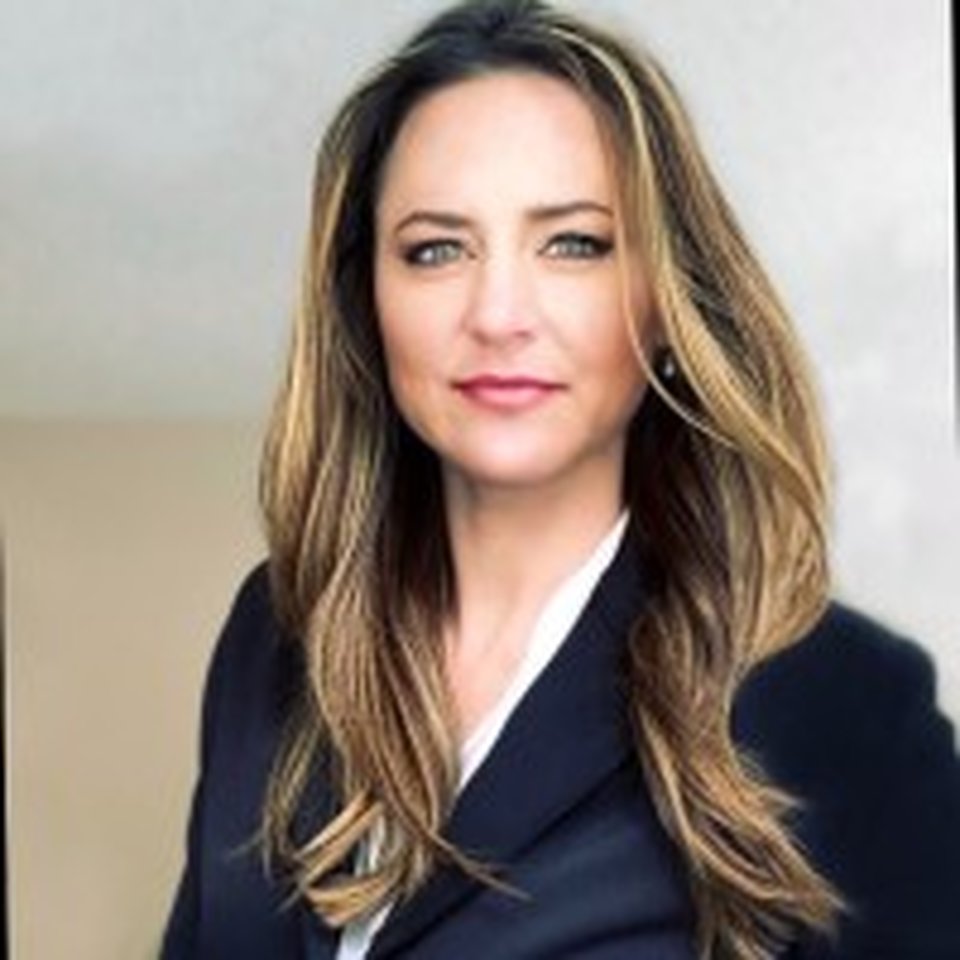 As record-breaking cold throughout Texas and the gulf coast states brought thousands of machines in power generation, petrochemical, and other critical infrastructure plants to a standstill, operators have faced an urgent question: before bringing that machinery back online, how can they be certain the machines did not sustain damage during sudden shutdowns and are mechanically sound to restart?

Enabled by Bently Nevada technology and services from Baker Hughes Digital Solutions, an estimated majority of affected operators were able to make confident, data-driven restart decisions that restored the power grid and other critical infrastructure. They did this through real-time machinery health information delivered by their Bently Nevada monitoring systems.

“The cold wasn’t the only thing that was unprecedented,” observes Carlos Gomez, North America Sales Executive. “So was the number of machines brought offline and then back online in the space of a few short days. We’ve never seen anything like this before - nor are we likely to again in our lifetimes.” Gomez continues, “In Texas alone, we witnessed 40-50 GW of generating capacity come back online within a 48-hour period to return the electrical grid to 100%.

That translates to more than 400 critical machines all being restarted within a 2-day window. Never before have we seen so many eyes on so many machines with so much of the general population’s safety and well-being directly affected by the success of those startups.”

According to Bill Magness, CEO of the Electric Reliability Council of Texas (ERCOT), the state was only “seconds and minutes” away from failures that would have resulted in months-long outages.

To prevent that from happening, hundreds of machines had to be forcibly and abruptly brought offline as part of rolling blackouts to prevent catastrophic damage that would have left the grid down for months – not days. It necessitated the painful – but necessary – decision to cut power.  However, it couldn’t have come at a worse time as temperatures plummeted well below freezing, leaving millions without heat, lights, and even cellular service. As painful as that decision was, the alternative was unthinkable: rendering nearly the entire state without electricity for months. So even as hundreds of machines came down to avert this, those same machines had to be restarted several days later once downed transmission lines and damage to other grid infrastructure in the storm’s aftermath had been repaired. The first order of business was thus to return the grid quickly to full capacity.

While frozen blades that idled hundreds of wind turbines were part of the problem, an even bigger problem in meeting demand appeared in the form of the natural gas that fuels conventional generation sources like gas and steam turbines.  The extreme cold prevented it from getting from West Texas’s gas plants to power plants throughout the state.  Nor did the problems stop in only power and gas facilities. “Most every major petrochemical facility has had to shut down some or all of its machines,” explains Americas Services Director James Reynolds.

“They simply were not built to operate in these temperatures. In places like Alaska, Canada, or Russia, it’s a different story - they design for such weather. But here in the gulf coast, that’s not the case.  This is weather we might only see a few times a century.”

Reynolds continues, “The gulf coast is, in so many ways, the epicenter of the world’s critical turbomachinery. Nowhere else on earth will you find so many plants with so much machinery as along the Houston ship channel and surrounding areas. A lot of that machinery is down right now but is slated to restart anywhere from immediately to the next couple of weeks as plants thaw out and ready themselves to resume production.” When asked to explain how this is impacting the company’s service organization, Reynolds made it clear this is an all-hands-on-deck situation.  “Our Bently Nevada service personnel and machinery diagnostic experts are supporting customers around the clock, in some customer facilities to ensure that the moment it comes time to restart, customers have the data they need to proceed with confidence.”

The Bently Nevada systems in these plants automatically captures critical machinery data during normal, abnormal, and startup / shutdown conditions to help operators make more confident decisions about machinery health.  Bently Nevada service personnel augment the customer’s own staff with their machinery and instrumentation expertise – expertise that turns out to be in very high demand at this critical juncture.

When your machines go down, are you equipped to restart them?  The importance of a condition monitoring system like System 1 has never been greater.  The reliability team at Flint Hills Resources shared this comment with us...

“We are just having to work through all of the issues created with what is really unprecedented conditions for our plant and Texas. As we bring units up, we are happy to be able to have the rangers on [Ranger Pro Wireless Vibration Sensors] and helping us watch pumps as they come up."

“Our customers place tremendous trust in us,” said Tanya Bynum, sales leader for Texas and the Gulf Coast. Bynum and the Bently Team worked closely with customers in the Texas area to help them safely evaluate their systems and come back online as quickly and reliably as possible. Bynum continues “We aren’t about to let them down at such a crucial time. These products, this company — we were born for moments like this.”

Thanks for tuning in to part 1 of the journey of getting Texas back on its feet. Look out for Part 2, coming soon, where we take a closer look at how System 1 brought customers safely back online!

Baker Hughes and SIBUR Sign a Memorandum of Understanding to Expand Asset...

Deepen and Broaden Your Expertise Through Remote Monitoring & Diagnostics
Image

Sales Leader covering the Gulf of Mexico region responsible for accounts in the oil & gas, petrochemical and power generation sector.