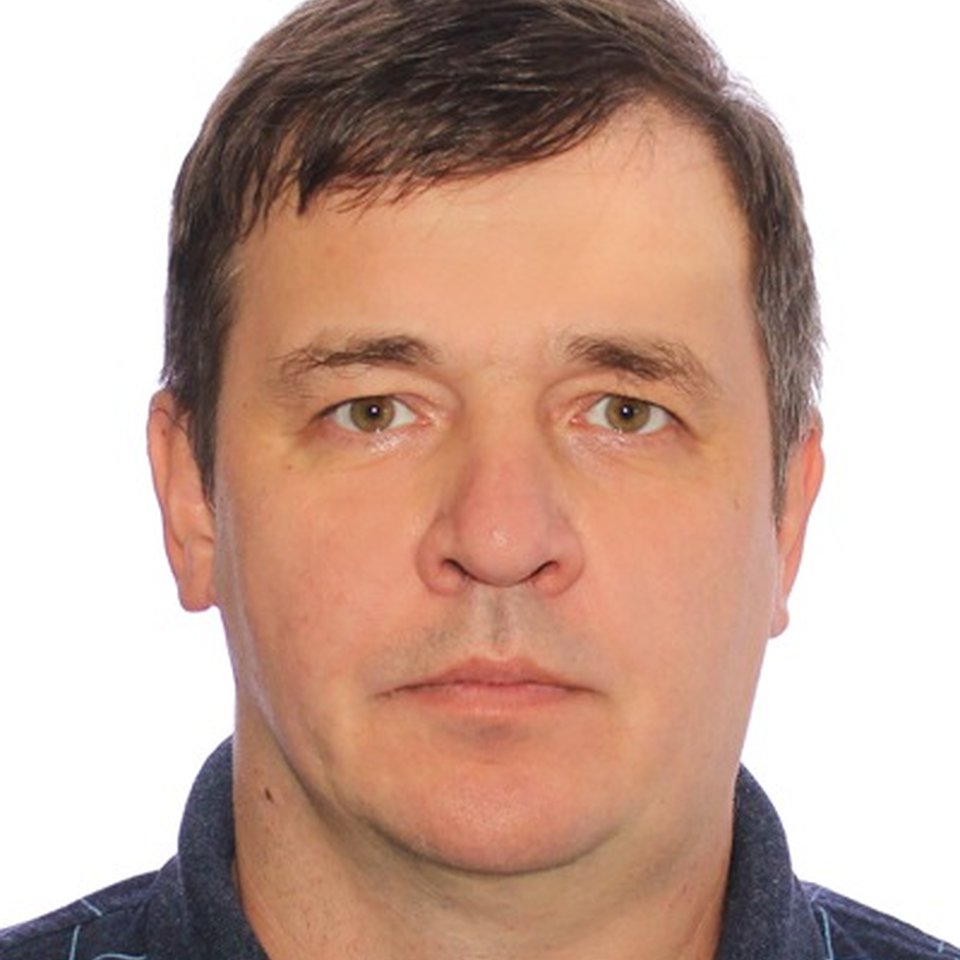 This case describes structural tests performed on the gas pipe and piping supporting system installed along a bridge. These tests were part of an investigation that was done as a preparation for the monitoring system installation. The objective was to obtain the information regarding the vibrational responses, the natural frequencies, and the related modal shapes, to optimize the distribution of permanent sensors. These sensors will form part of the condition monitoring system - to be installed in the immediate future - which will allow early detection of system degradation and overall prevent catastrophic failure.

Access to the requires structural areas was challenging and required utilization of two different cranes have been used with the support of third-party manpower to be able to optimize the roving accelerometer methodology.

The experimental modal parameters (natural frequencies, modal damping, and mode shapes) of the piping have been extracted from the data measured. As preliminarily planned, the test allowed BN to understand the expected positions to be used for the permanently installed sensor which is the part of the condition monitoring system.

Bently Nevada (BN) Machinery Diagnostic Services (further referred as MDS) has been invited to evaluate the possibility of monitoring the intensity of induced vibration on the gas piping mounted under a road traffic bridge. In fact, the main scope is to evaluate, via the amplitude level, the risks connected to the structural integrity of the system, strictly connected to the possible condition degradation of the bridge (and in general of the structures where the piping is anchored) which can lead to interruption of the continuity of gas delivery. The objective is obtaining the information regarding the vibrational responses, the natural frequencies, and the related modal shapes, in order to optimize the distribution of permanent sensors which will be form the condition monitoring system to be installed in the immediate future.

It has to be noted that Italgas does not own the bridges, but their piping structures are strongly dependent from bridges stabilities.

It has also been highlighted that in 2018, during a rainstorm on 14 August, a 210-metre section of ponte Morandi viaduct collapsed and tragically 43 people died.

After extensive analysis of the structural failure were executed, the collapse raised concerns about the general condition of infrastructure in Europe, with studies in Italy, France, and Germany suggesting that a significant number of bridges are in need of renovation or replacement due to corrosion and structural deterioration.

Since no previous tests were reported on this structure and no theoretical calculation were ever executed, it was not possible to anticipate the expected piping response.

Therefore, before the test, a thorough assessment of methodology plus a site survey had to be executed, in order to prevent any possible difficulties that could have been encountered during data acquisition.

Finally, before mobilizing to site, the following possible solutions were drafted:

Due to the non-standard request, the MDS Engineer had to think out of "his comfort zone" and the survey was scheduled with the aim of answering to the following questions:

And after a thorough survey and a detailed discussion, the final solution decided was:

Therefore, all the premises were suggesting that nothing could go wrong.

Unfortunately, the majority of us knows very well the following rule:

And, even if we know that theoretically this "law" is not always applicable, during the execution of the test there were several practical demonstration of this rule.

However, it was apparent that the axial vibration was not the main contributor to vibration.

As the activities were adequately planned the MDS Engineer utilized the backup single axis sensors to continue data collection.

In addition the second crane was now present, thus the activity accelerated dramatically and the test was still finalized on time and the third day.

Here below are indicated the modal parameters extracted by the post-processing of the experimental modal measurements. The post processing was performed with ME'scope ( Vibrant Technology) software. The natural frequency found with automatic interpolation in the range from 0 to 500 Hz is indicated in the pictures below. For the mentioned natural frequency, it was also indicated the corresponding modal damping, in terms of percent of the critical damping:

The sources of excitation on the bridge and/or directly on the piping are not fully known and repeatable, these are mainly due to car/truck passing on the bridge and other phenomenon like earthquakes. These sources were expected to typically excite the low frequency range therefore, there was no clear need to extend the frequency range over 500Hz.

Of course, with the source of excitation not being definitive, no segregation margin can be calculated between excitations and natural frequency. Other possible modes, in the lower frequency range were not apparent either due to a lack of excitation force from the impact hammer or were highly damped, so that no clear response can be seen while making an overall interpolation of the piping response. Therefore, some local interpolations were executed as shown in Fig 16 to Fig 19:

Fig 20 shows a mode shape, associated to one of the abovementioned natural frequencies, obtained by the overall interpolation.

Through comparison of all the mode shapes obtained from each natural frequency, a clear distribution of permanent probes installation was defined. Utilizing this approach would avoid sensors being positioned on nodal points which, from their definition, do not have a response for the related mode - thus no valid information would be retrieved with sensors positioned in those locations.

An example of detailed instruction for the sensor installation is outlined in Fig 21 and a total of 12 sensors were planned to be installed on the piping:

To provide effective condition monitoring and overall minimize capital expenditure, the BN System1 Evo monitoring and diagnostic platform was deployed through the "Bently Connect" hosted solution (Fig 24). On site probes were wired to VB Online Pro, which is providing vibration data via secured Internet connection to the BN Remote Monitoring Center (RMC). All data is stored in the hosted environment and access for analysis remotely.

Subsequent to the system setup and to the data collection initiation, the first month of data has been acquired.

Based on the data collected, some spectral bands have been configured, in order optimize the monitoring and develop further understanding of the variation in the normal condition of the piping.

After having created the frequency bands, some Statistical Alarms (for each spectral band) have been calculated using the average and the standard deviation for the following parameters:

After the implementation phase, the vibration data from the first month of activity was analyzed in System1 (few examples in Fig 27 and 28) and the following consideration can be drawn:

He is currently MDS Global Director for the Machinery Diagnostic Services.He joined Bently Nevada in 2006 and has always worked within the MDS team. He has more than 25 years of experience.

Sergey Drygin joined Bently Nevada in 2006 as an MDS Engineer and is now the MDS Technical Leader for RCIS and Turkey region. He has 25+ years of experience in machinery diagnostics on various types of industrial machinery. Sergey has a Ph.D. in Machinery and Technology.

Pierfrancesco, currently Global Program Manager inside Bently Nevada organization comes from a background as a SSA Site Lead for South Europe where he led the execution and growth of our service agreements. He joined originally Bently Nevada in 2016 as a Machinery Diagnostic Engineer, gaining significant experience in the condition monitoring and machinery diagnostics on various types of industrial machinery.

Copyright 2022 Baker Hughes Company. All rights reserved. Baker Hughes provides this information on an “as is” basis for general information purposes. Baker Hughes does not make any representation as to the accuracy or completeness of the information and makes no warranties of any kind, specific, implied or oral, to the fullest extent permissible by law, including those of merchantability and fitness for a particular purpose or use. Baker Hughes hereby disclaims any and all liability for any direct, indirect, consequential or special damages, claims for lost profits, or third party claims arising from the use of the information, whether a claim is asserted in contract, tort, or otherwise. Baker Hughes reserves the right to make changes in specifications and features shown herein, or discontinue the product described at any time without notice or obligation. Contact your Baker Hughes representative for the most current information. The Baker Hughes logo, the Bently Nevada logo, and System 1 are trademarks of Baker Hughes Company.