This page is not translated in Spanish so you are seeing the fallback language instead.
Image
Image
Bently Nevada’s

Bently Nevada, a Baker Hughes business, is located in Minden, Nevada.  Minden is a census-designated place in Douglas County, Nevada, United States. The population was 3,001 at the 2010 census. Douglas County is a county in the northwestern part of the U.S. state of Nevada. As of the 2010 census, the population was 46,997. Its county seat is Minden and is adjacent to the town of Gardnerville. Parts of Lakes Tahoe are included in this count. It was founded in 1906 by Heinrich Friedrich Dangberg Jr., who named it after the town of Minden, in the German state of North Rhine-Westphalia, which was near his father's birthplace. A large share of the first settlers were Germans. Minden was founded on company land of the Dangberg Home Ranch and Dangberg commissioned most of the town's early buildings. Minden has had a post office since 1906. Bently Nevada has been a staple of the valley since the 1970s.

Since the inception of the proximity probe in the 1950's, Bently Nevada has been a key company in the asset protection and condition monitoring market. It has made key contributions to machine monitoring standards. As of 2018, it employed over 1,400 people worldwide, with facilities in nine countries, and had over four million sensors installed. With over a dozen different models of monitoring systems sold over more than 40 years, it has the largest installed base of permanently installed transducers and monitoring channels in the world. 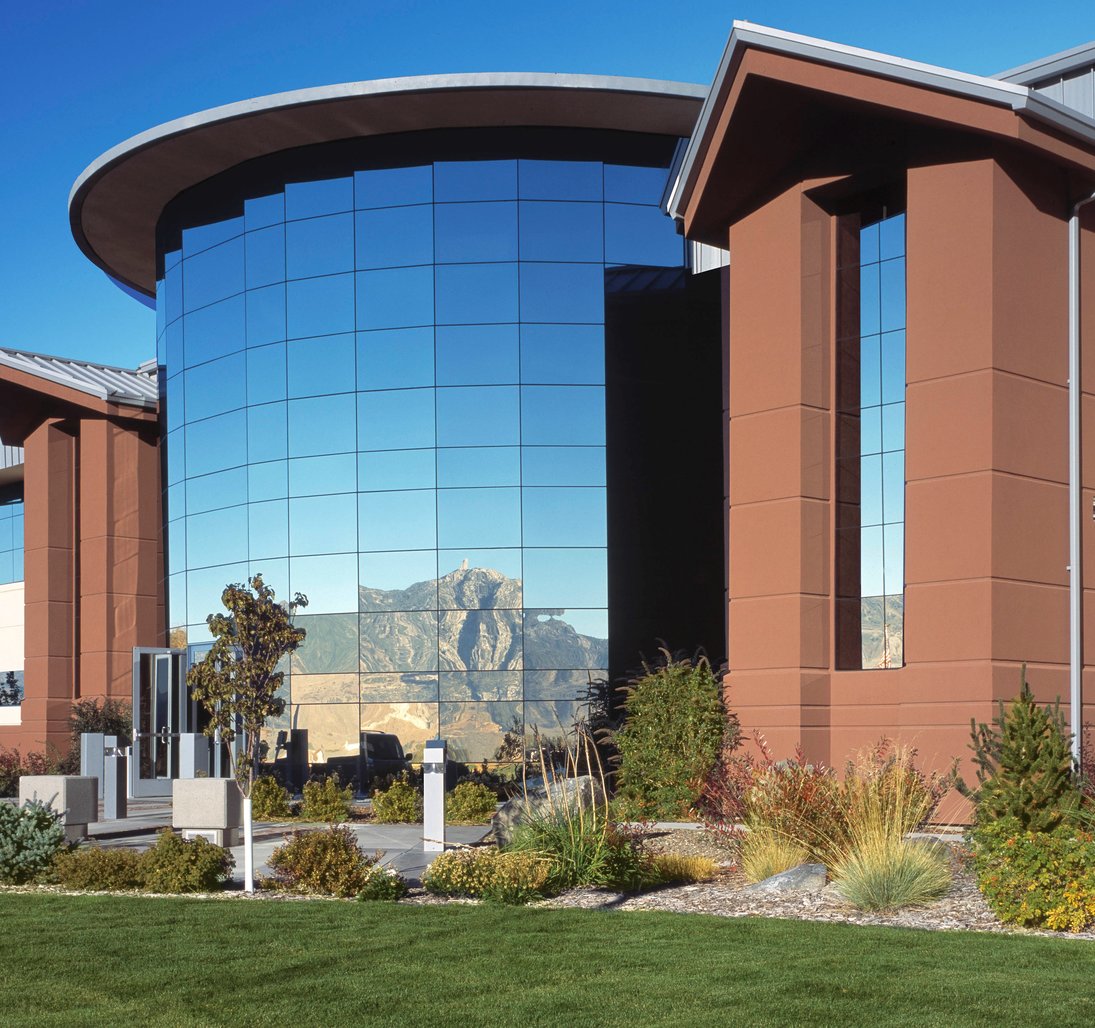 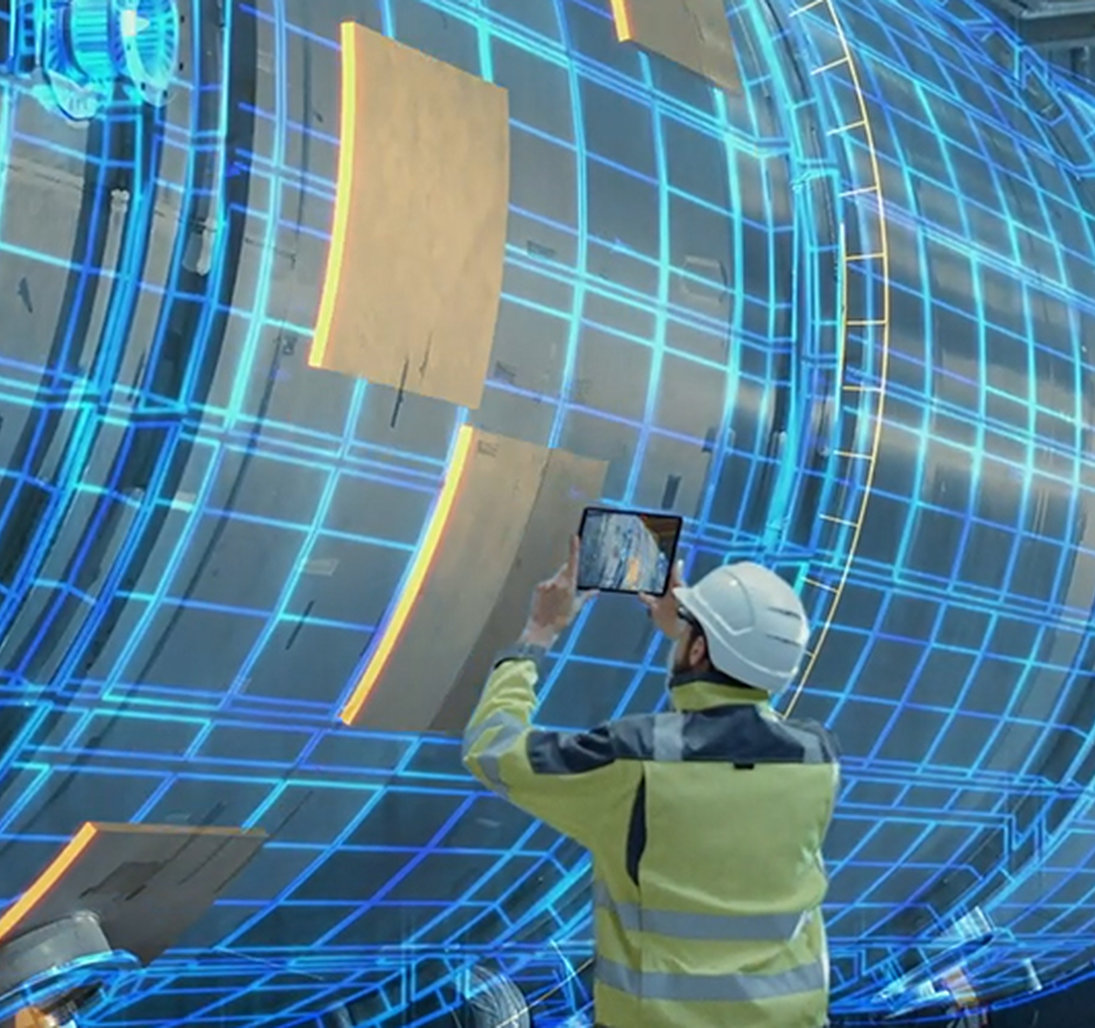 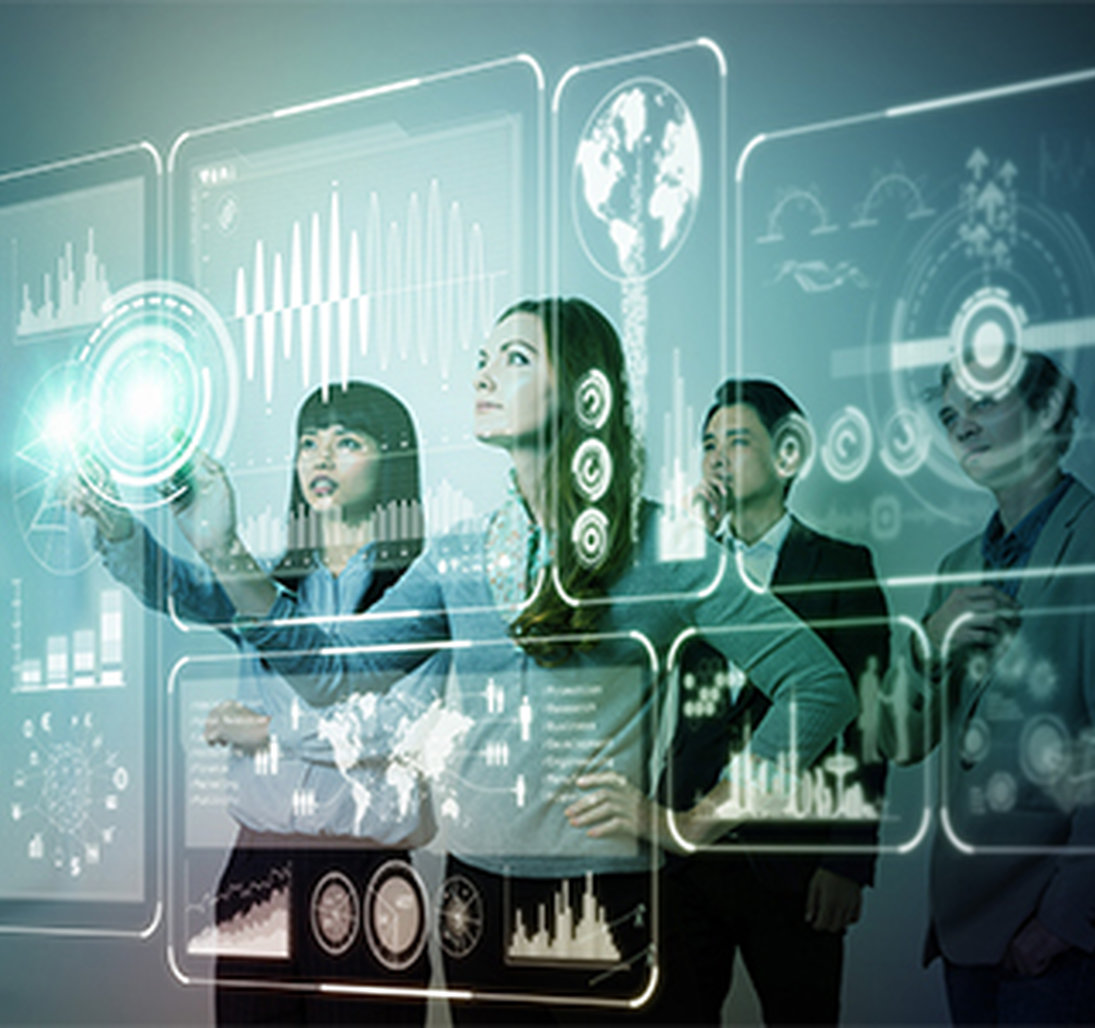 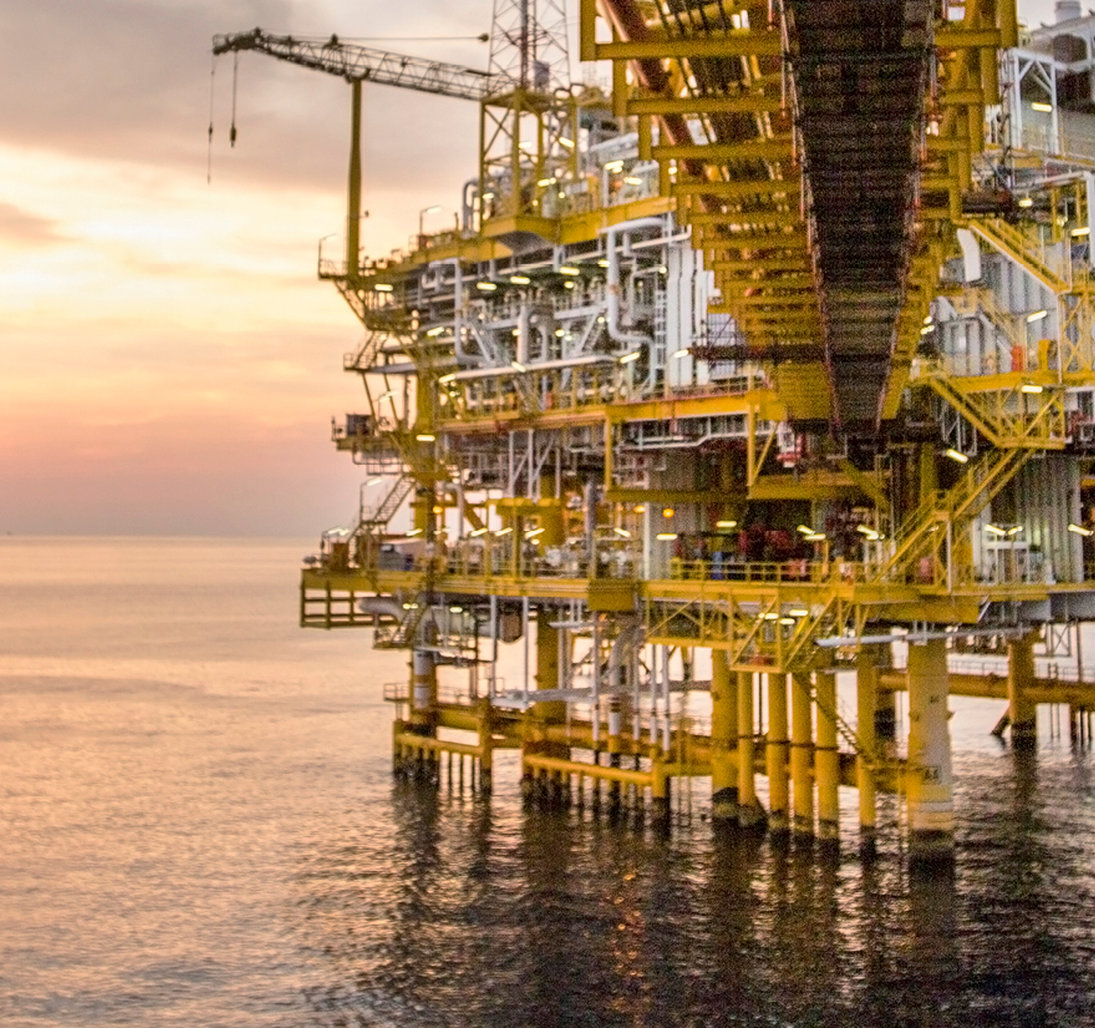 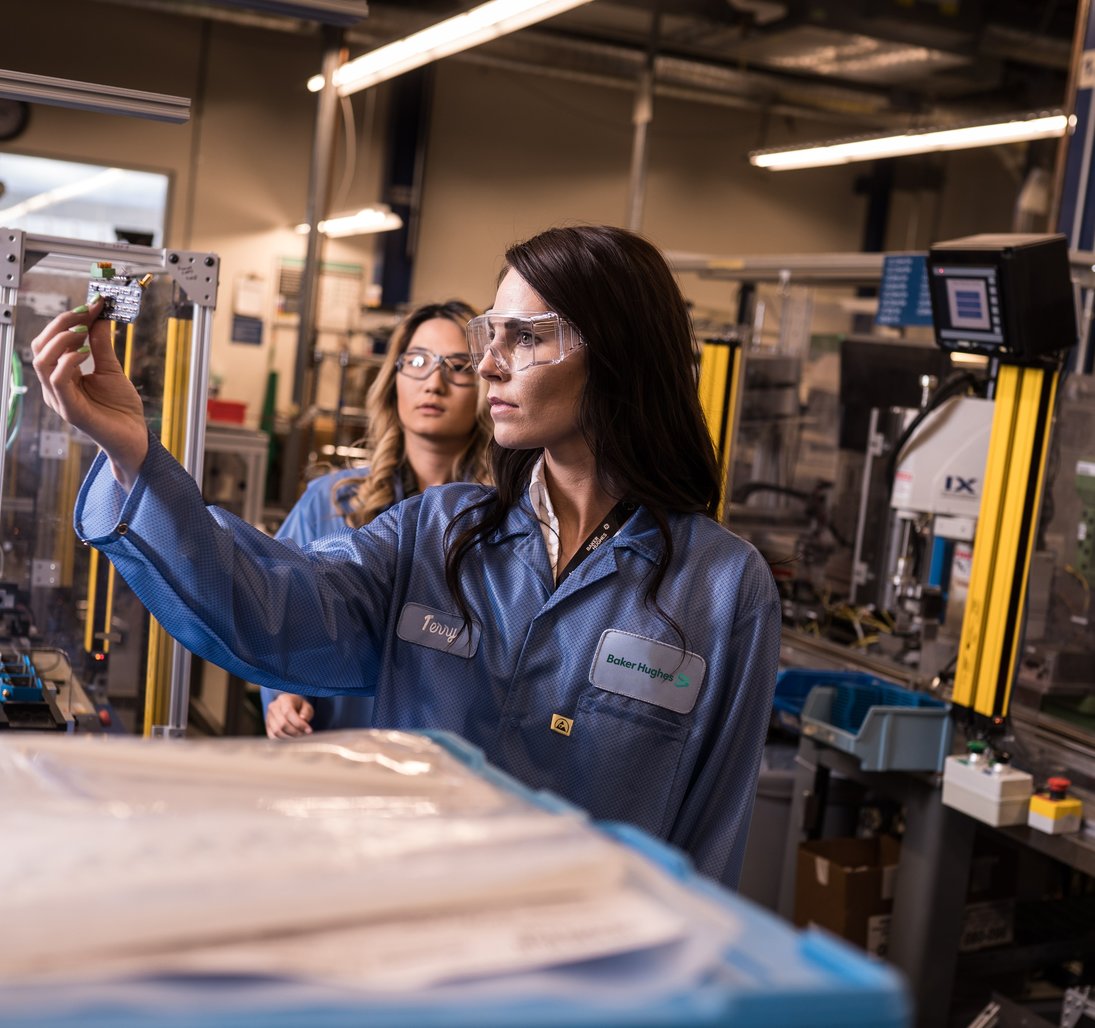 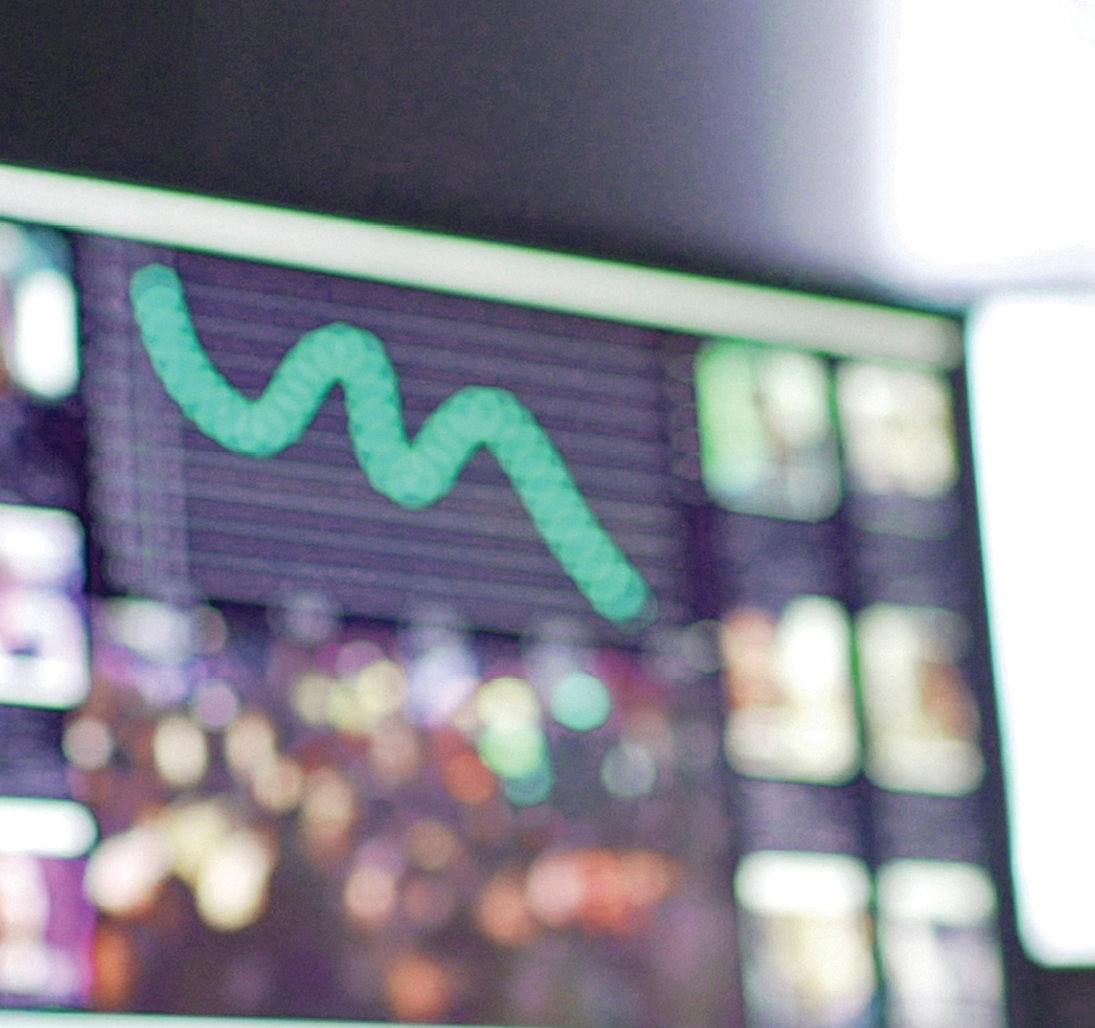 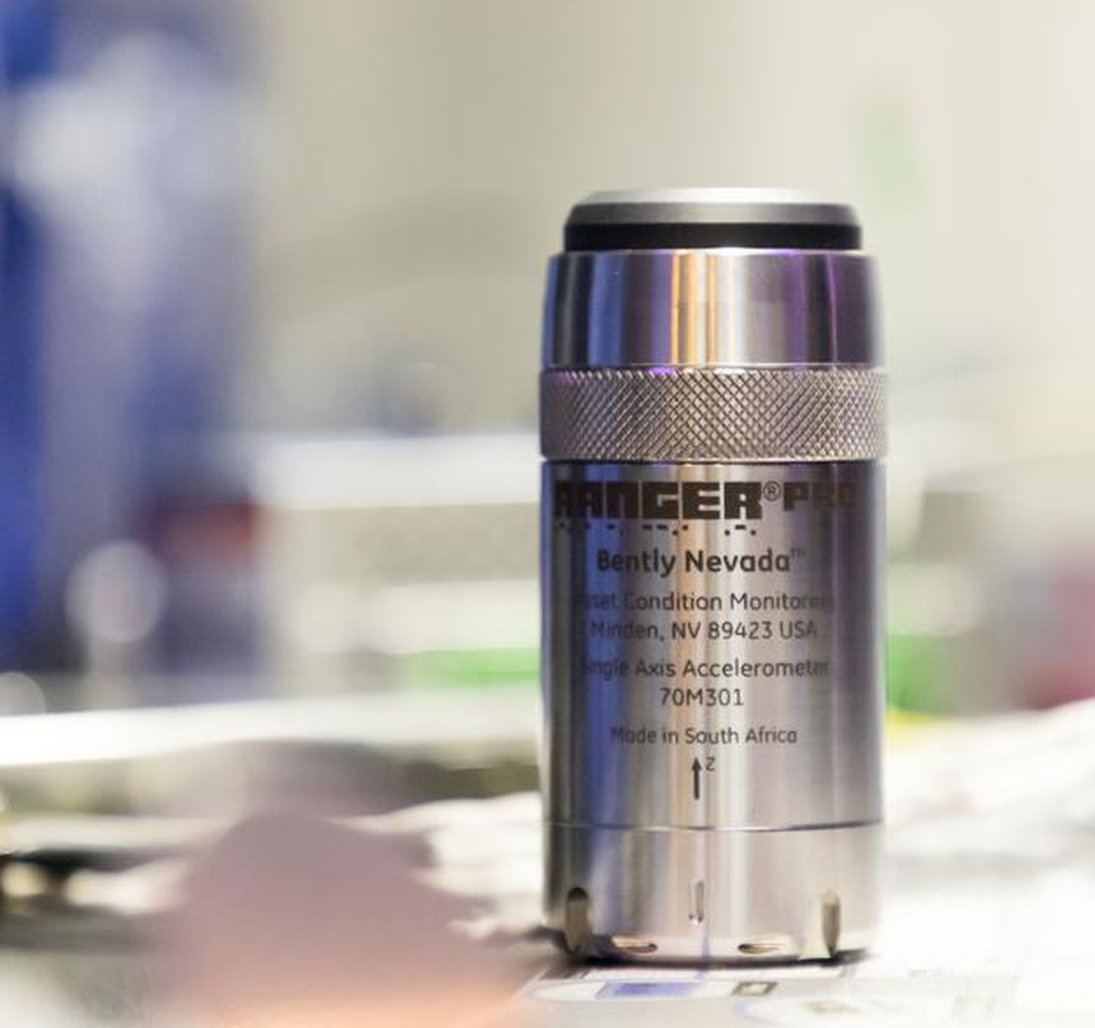 View Our Open Positions
In The News

Your words, your stories, your experiences shared here. 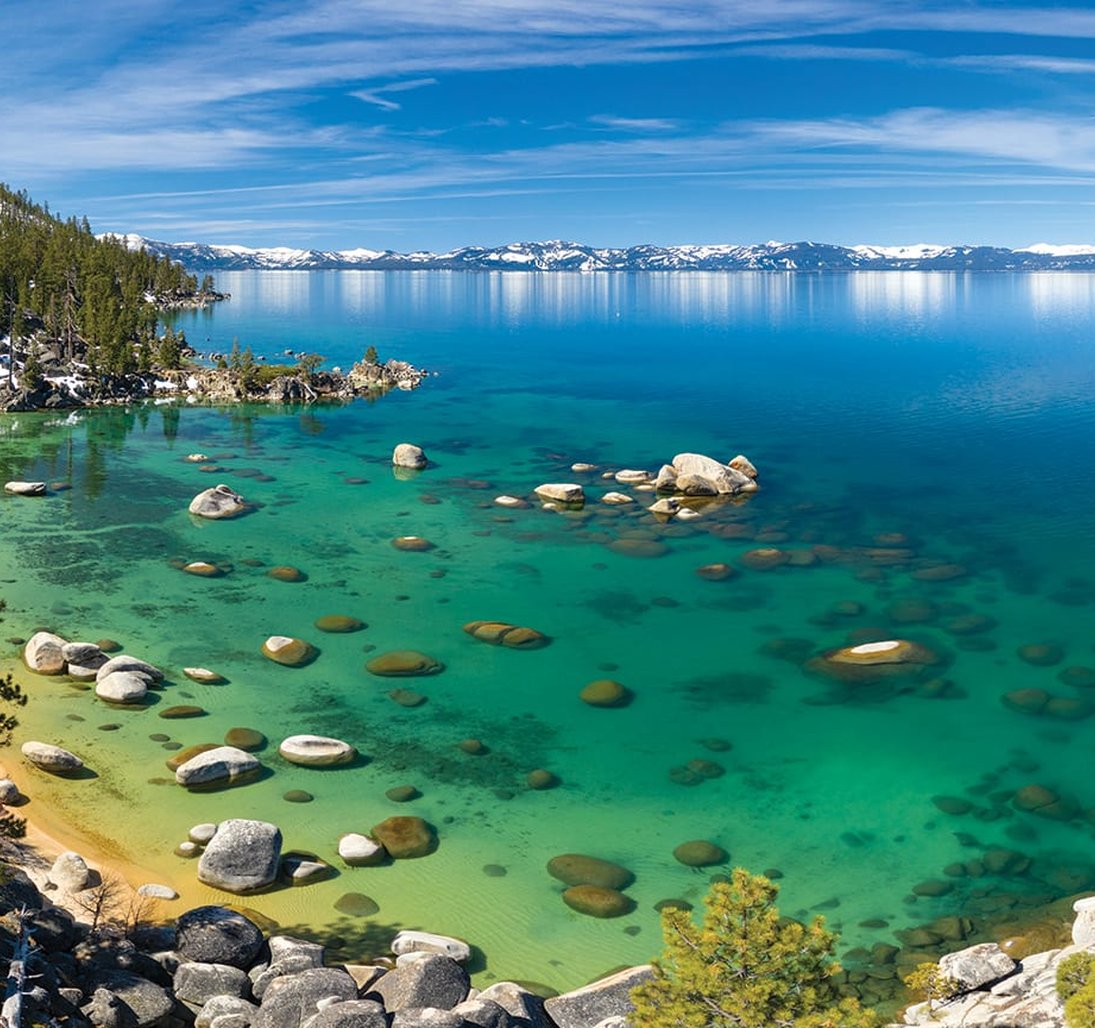 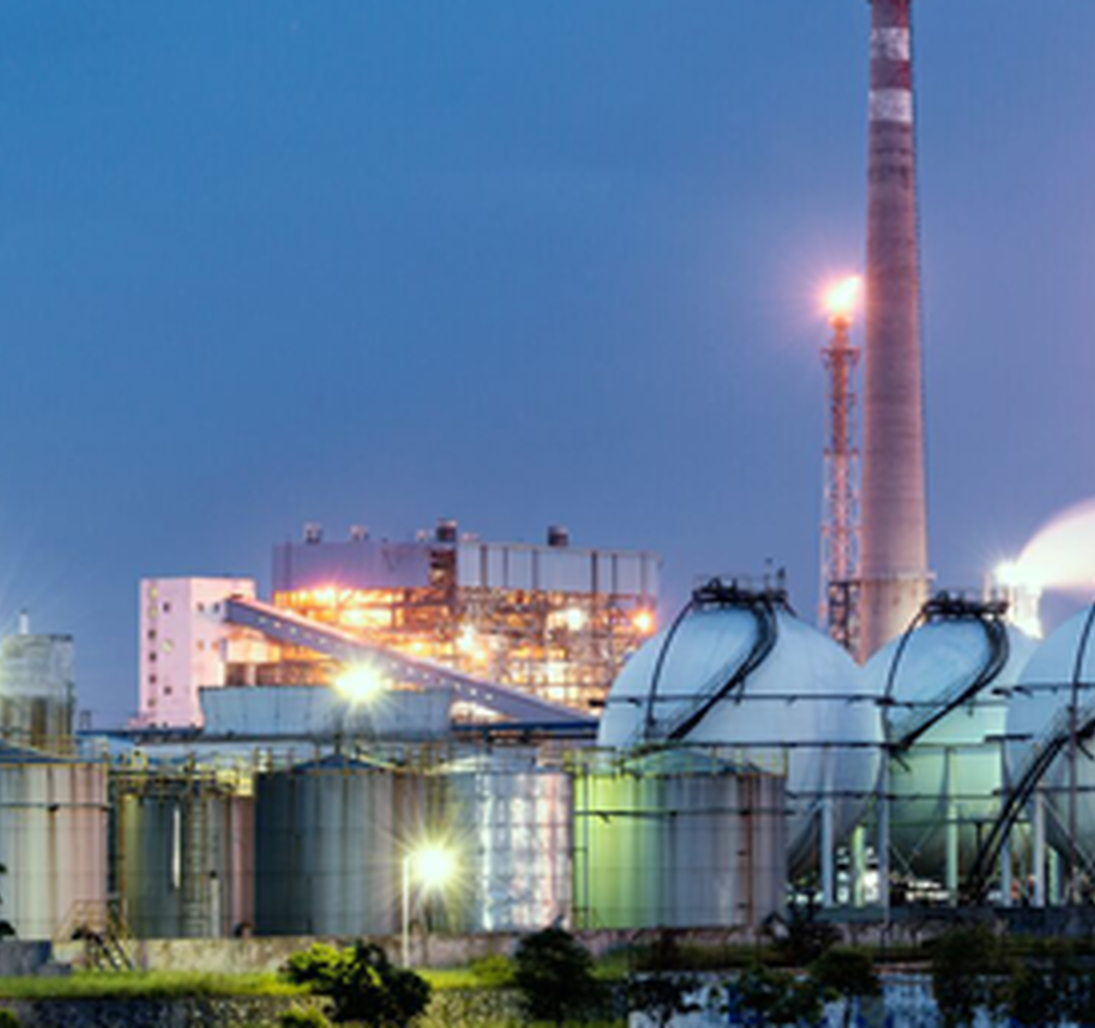 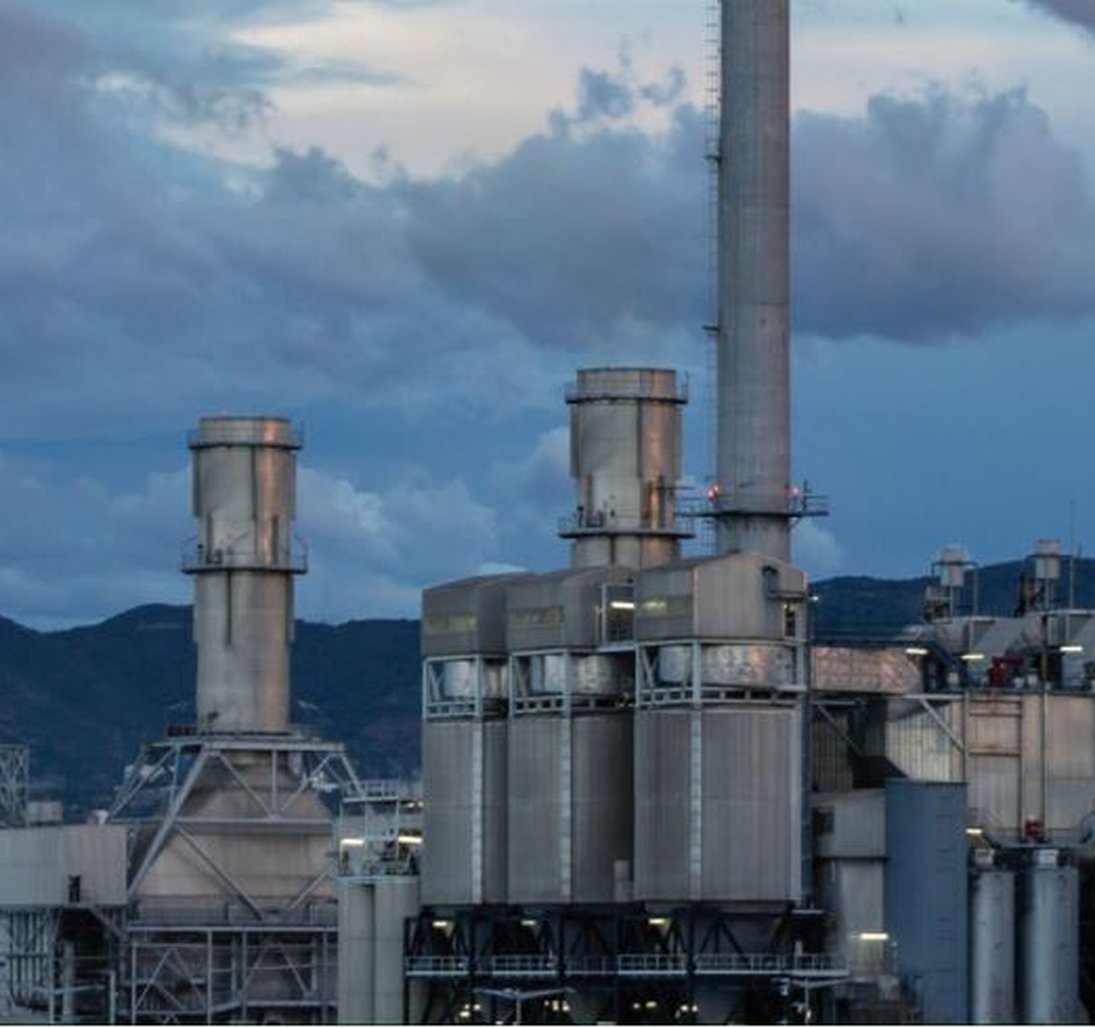 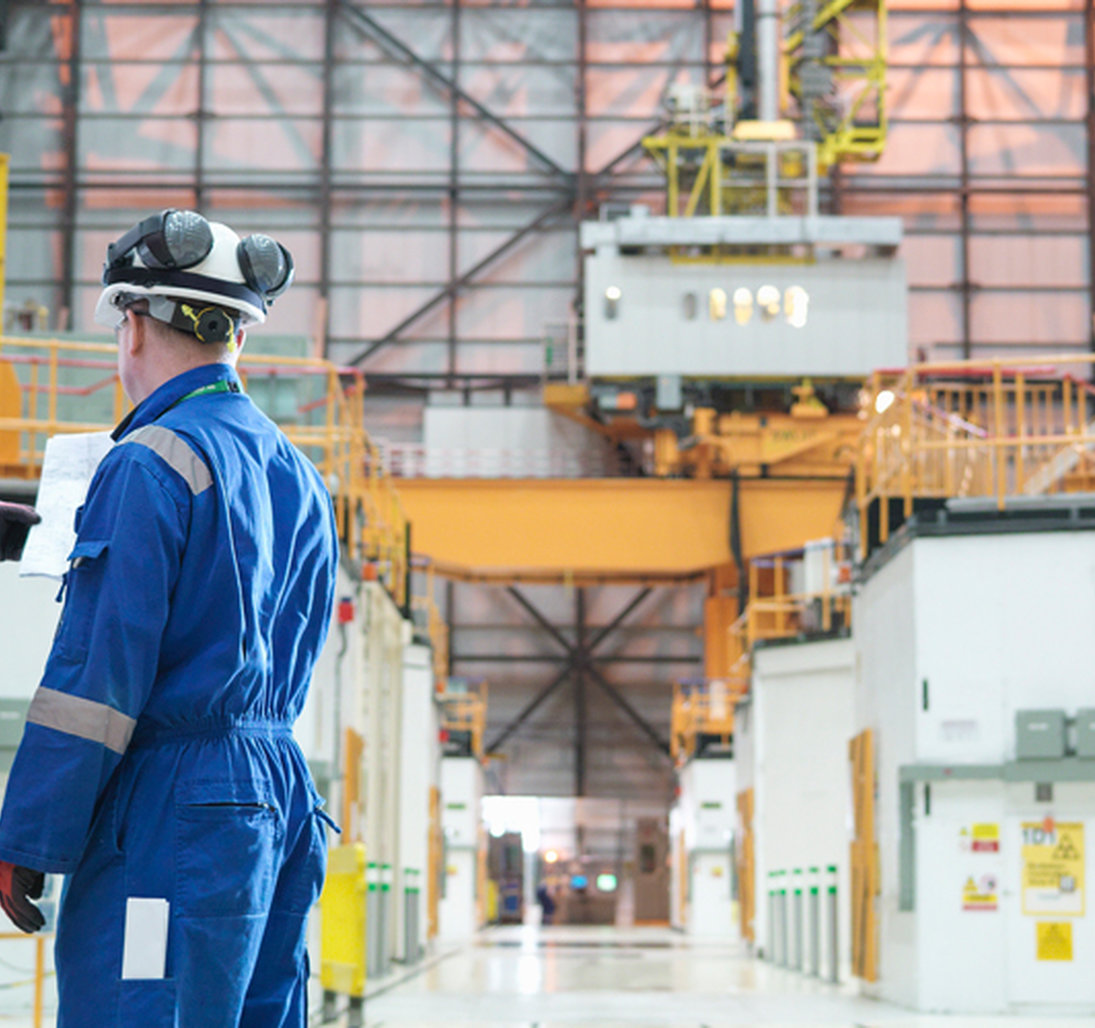 Growing on a Global Scale 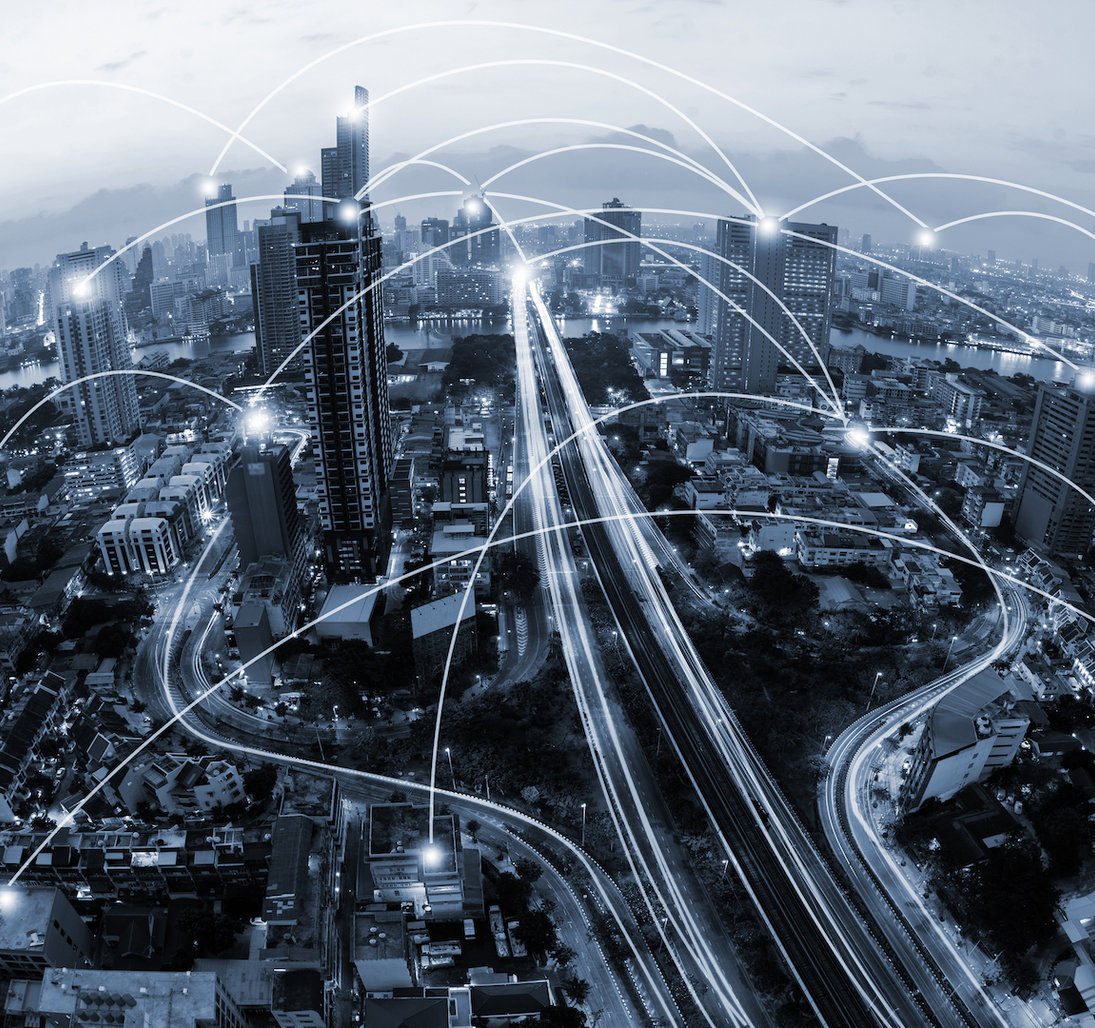 Learn How Thought Leaders at Bently Nevada, a Baker Hughes business are Responding to COVID-19 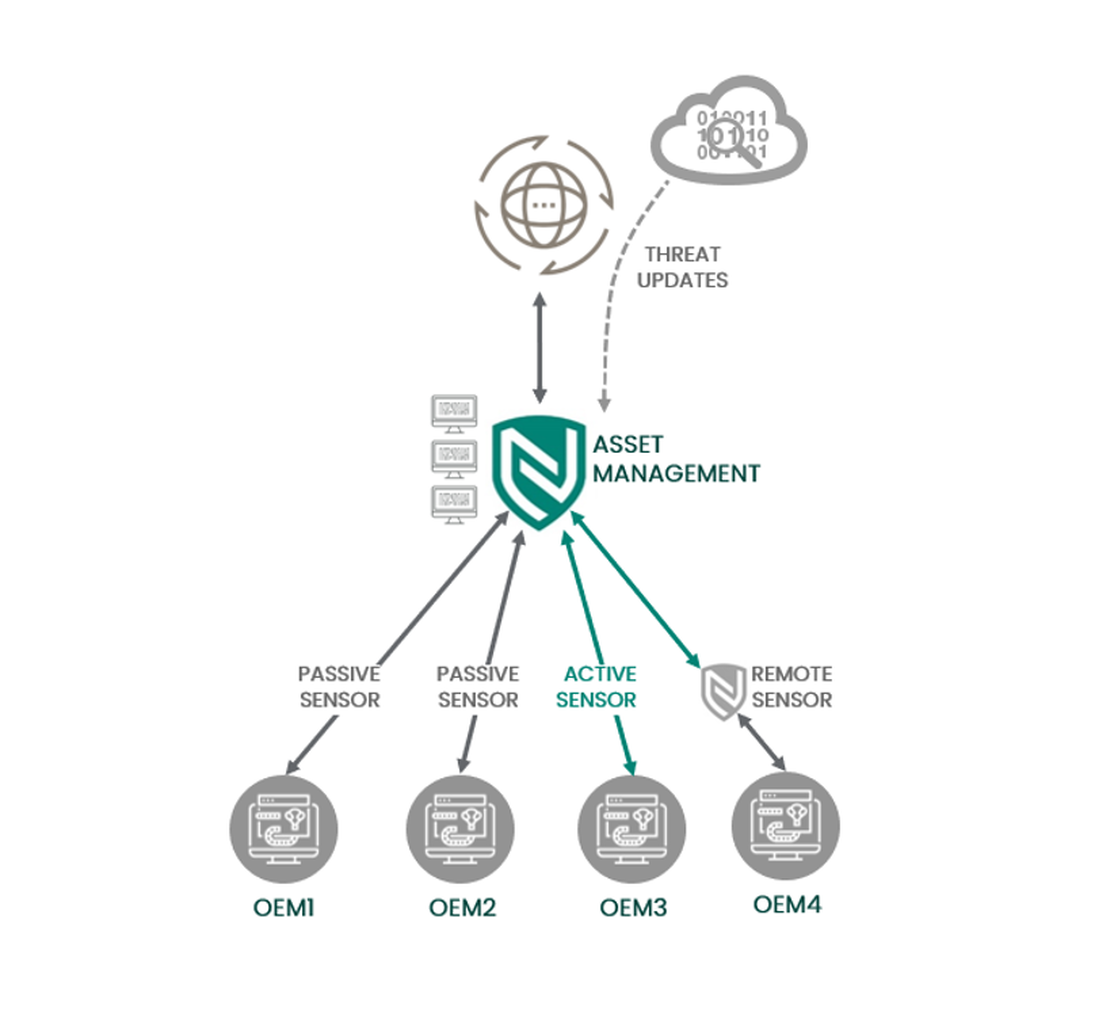 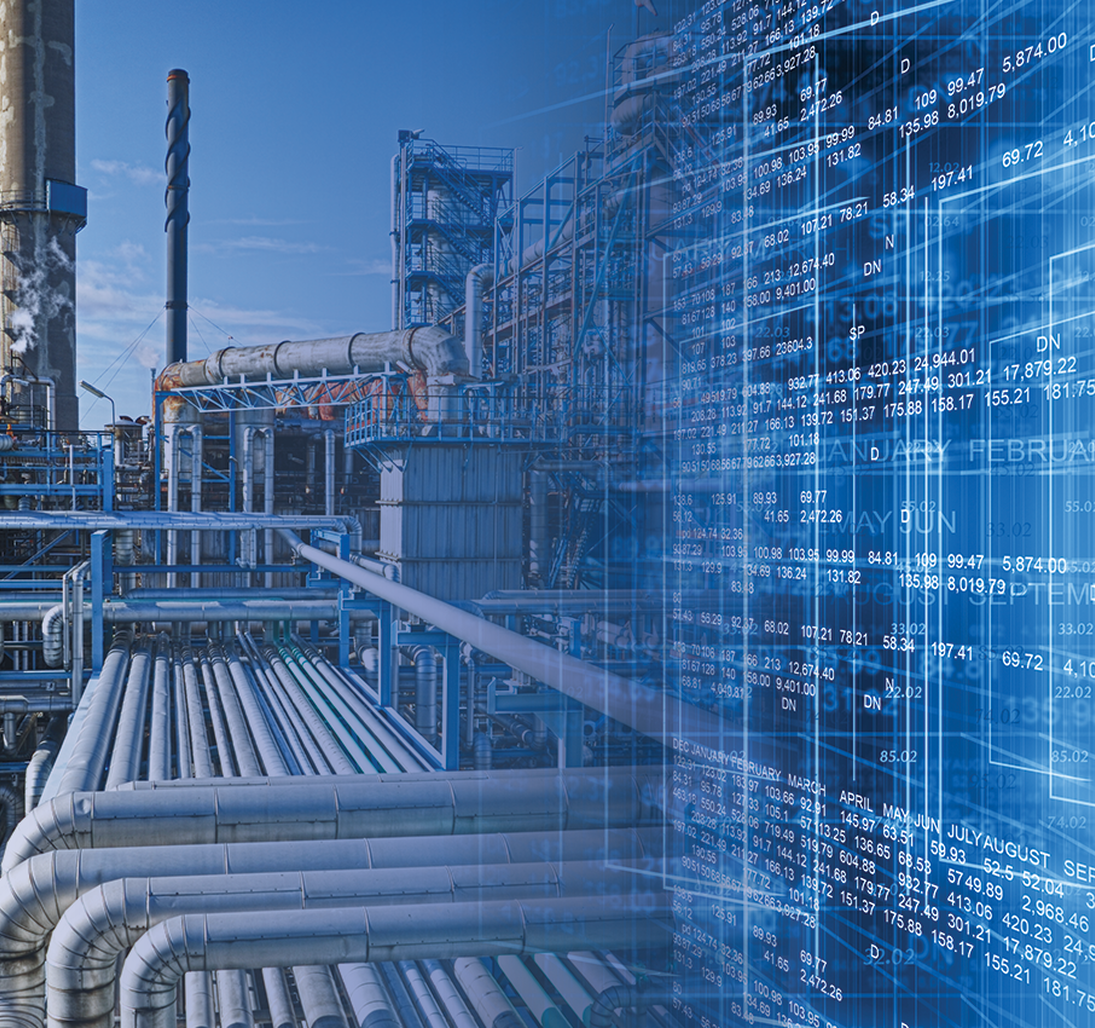 Employees who have reached milestones in their careers with Bently Nevada.

Over 60 Years of Innovation

Bently Nevada: From the beginning

History of Bently Nevada
Who we are: Bently Nevada, a Baker Hughes business
Other Bently Nevada Showcase Pages
Orbit Newsletter Digital Publication Showcase Page
Blogs
Success Stories
Webinar Series
Copyright 2021 Baker Hughes Company. All rights reserved. Baker Hughes provides this information on an “as is” basis for general information purposes. Baker Hughes does not make any representation as to the accuracy or completeness of the information and makes no warranties of any kind, specific, implied or oral, to the fullest extent permissible by law, including those of merchantability and fitness for a particular purpose or use. Baker Hughes hereby disclaims any and all liability for any direct, indirect, consequential or special damages, claims for lost profits, or third party claims arising from the use of the information, whether a claim is asserted in contract, tort, or otherwise. Baker Hughes reserves the right to make changes in specifications and features shown herein, or discontinue the product described at any time without notice or obligation. Contact your Baker Hughes representative for the most current information. The Baker Hughes logo, the Bently Nevada logo, and System 1 are trademarks of Baker Hughes Company.