Each of the four trains will consist of a PGT25+G4 aeroderivative gas turbine driving a centrifugal compressor. This solution was designed, tested and proven based on a model that B&V and BHGE developed together previously for a similar application. The gas turbines and compressors will be manufactured, tested and transported from BHGE’s plants in Italy.

“Being selected for this important project reinforces our gas leadership position in the global LNG market and an important region,” said Rod Christie, President and CEO of BHGE Turbomachinery & Process Solutions. “Our technology solution has been proven to support FLNG, is based on a strong partnership with B&V and offers best-in-class reliability rates that will help reduce operational risks for Golar and BP.”

The PGT25+ G4 gas turbine family has over 560 units in operation, with more than 3.7 million of fired hours of operating experience. First introduced in the mid 2000’s, the PGT25+ G4 builds on the LM2500 and PGT25 heritage, which has over 2500 engines in service and has accumulated more than 94 million hours of operation with best-in-class reliability and availability.

The initial subsea infrastructure connects the first four of 12 wells consolidated through production pipelines leading to a floating production, storage, and offloading (FPSO) vessel. From here liquids are removed and the export gas is transported via a pipeline to the FLNG hub terminal where the gas is liquefied.

The Greater Tortue Ahmeyim project will produce gas from an ultra-deepwater subsea system and mid-water floating production, storage and offloading (FPSO) vessel, which will process the gas and remove heavier hydrocarbon components. The gas will then be transferred to a floating liquefied natural gas (FLNG) facility at an innovative nearshore hub located on the Mauritania and Senegal maritime border. The FLNG facility is designed to provide circa 2.5 million tonnes of LNG per annum on average, with the total gas resources in the field estimated to be around 15 trillion cubic feet. The project, the first major gas development to reach FID in the basin, is planned to provide LNG for global export as well as  making gas available for domestic use in both Mauritania and Senegal.

About Baker Hughes, a GE company

Baker Hughes, a GE company (NYSE: BHGE), is the world’s first and only fullstream provider of integrated oilfield products, services and digital solutions. We deploy minds and machines to enhance customer productivity, safety and environmental stewardship, while minimizing costs and risks at every step of the energy value chain. With operations in over 120 countries, we infuse over a century of experience with the spirit of a startup – inventing smarter ways to bring energy to the world.  Visit us at BHGE.com. 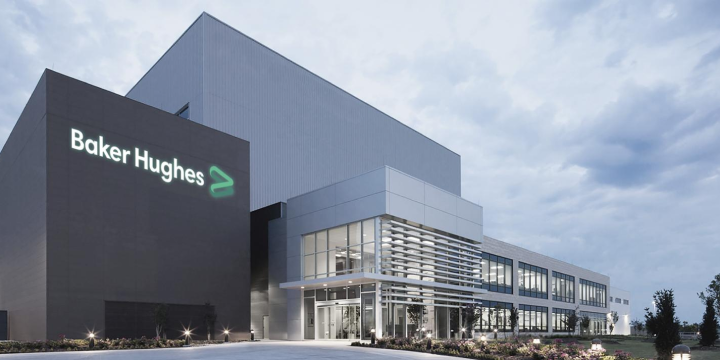 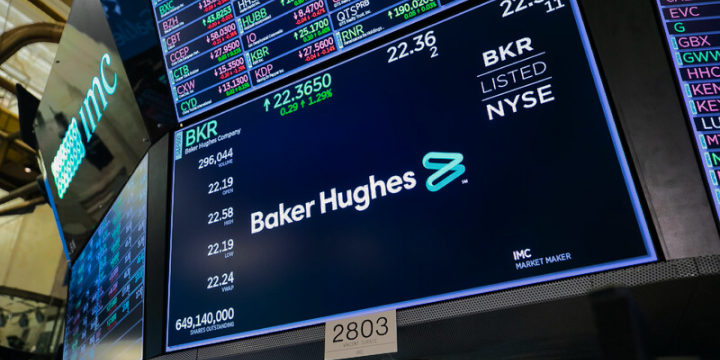