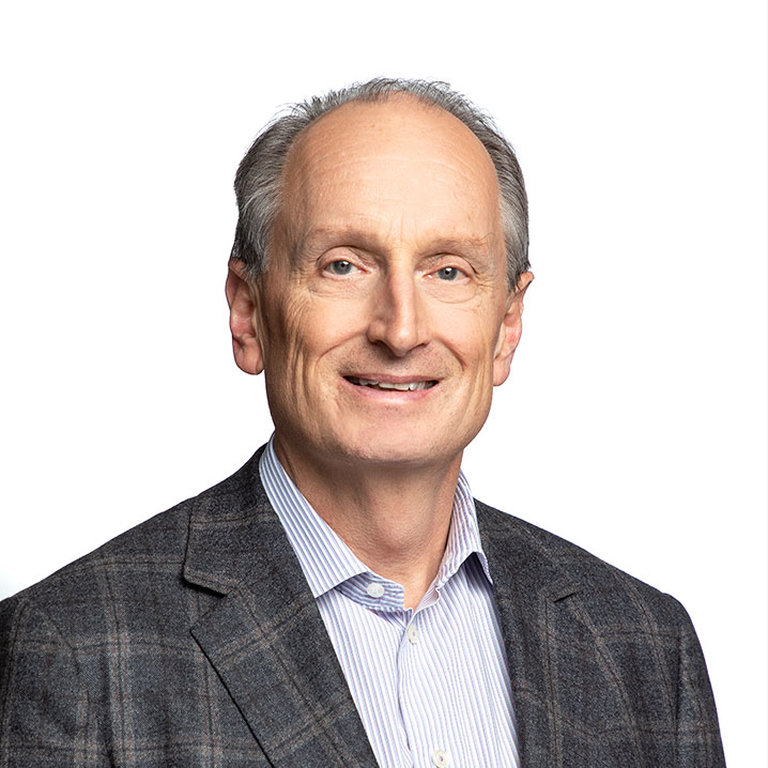 Greg Brenneman has been the Executive Chairman of CCMP Capital Advisors, LLC, a private equity firm, since 2016, and Chairman and Chief Executive Officer of TurnWorks, Inc., a private equity firm, since 1994. Brenneman previously held several executive and leadership positions at CCMP Capital Advisors, including Chief Executive Officer from 2015 to 2016 and Chairman from 2008 to 2016.