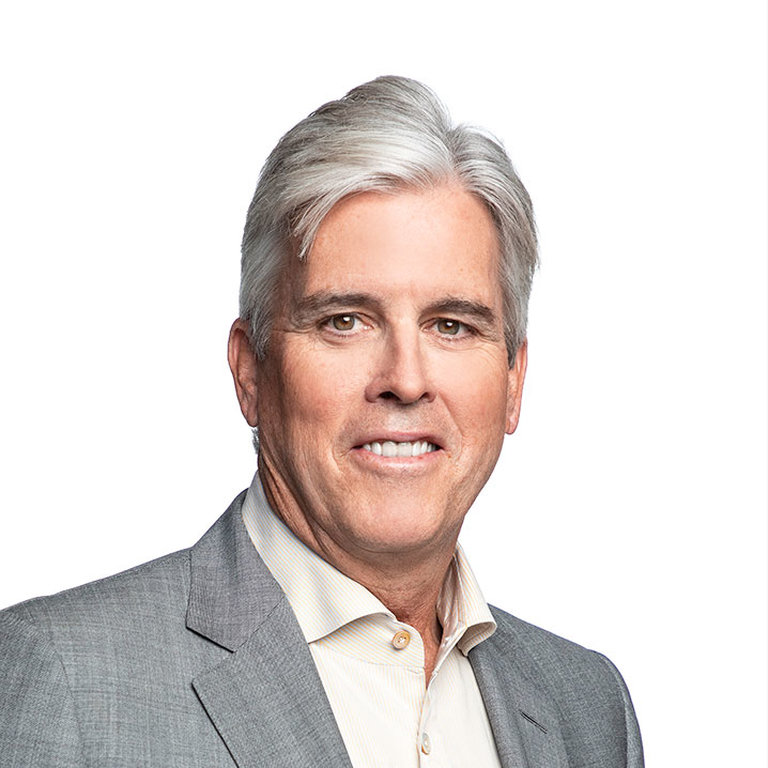 W. Geoffrey Beattie has been the Chief Executive Officer of Generation Capital, a private investment company based in Toronto, Canada, since September 2013. He served previously as Chief Executive Officer of the Woodbridge Company Limited, a privately held investment company, and the majority shareholder of Thomson Reuters from March 1998 to December 2012, where he also served as Deputy Chairman from May 2000 to May 2013. Beattie currently serves as the Chairman of Relay Ventures, a Canadian venture capital firm.