Equinor and Baker Hughes are working together to remotely control more aspects of drilling operations on the Norwegian Continental Shelf, reducing the number of workers needed offshore to oversee operations.

Flying workers by helicopter to and from rigs, plus accommodating them offshore, is expensive and carbon intensive. And life on the rigs, despite implementation of rigorous safety procedures over many decades, nonetheless carries greater risks than working city-side. Offshore shifts have also extracted a social toll, necessarily requiring many oil-services specialists to spend two out of every six weeks away from their families.

Over the past two decades, advances in drilling automation, sensor technology, and improvements in digital communications have allowed well-services employees to carry out operations progressively further removed from the downhole machinery. Now directional drillers like Nils-Tore Jorddal can safely direct complex procedures from hundreds of kilometers away.

To read the full story of how Equinor and Baker Hughes are implementing what’s known as Integrated Operations Level 3 — reorganizing well construction tasks to enable many frontier workers to return to land — see our feature, Pass the remote.

Jorddal was one of the first of Baker Hughes’ 120 directional drillers embedded with Equinor to transfer his role to shore. Here he talks to Energy Forward about the experience of working from the company’s Remote Operations Center (ROC) in Stavanger, Norway, in the renamed role of Well-Placement Engineer, and the home-based lifestyle he now enjoys.

Nils-Tore, tell us about your work at Baker Hughes before IO Level 3 was implemented.

I’ve been with the company since 1986. First, I worked as a mudlogger, then as an MWD [measurement while drilling] engineer, which means you’re running the downhole tools. Then for 19 years before I came into the ROC last year, I was a directional driller.

What does a directional driller do?

The directional driller is the person who monitors and supervises the drilling operation. We work closely with the customer, drilling supervisor, geologist and driller to ensure an efficient, smooth and safe operation. We drill a well according to a preplanned well path and are responsible for anti-collision monitoring; that is, there are many mature oil fields with many old wells in Norway and we must avoid running one well into another. We optimize the drilling process by operating the directional equipment according to the hole conditions and formation changes. The tools in the bottom hole assembly (BHA), such as the Baker Hughes CoPilot™ real-time drilling optimization service, give us valuable downhole information. We use that to adjust the drilling parameters, such as drill bit revolutions per minute, flow rate and weight on bit, to optimize the drilling process and to run our equipment within the given specifications.

Were these all offshore roles?

Yes, I was offshore. I’ve worked on many, many rigs — floaters, platforms — mainly here in Norway and in Denmark.

What significant changes have taken place in directional drilling since you began in that role?

We used to drill the wells with mud motors, then in 1997 Baker Hughes debuted the AutoTrak™ rotary steerable drilling system, which enables you to rotate the string all the time and still steer the BHA to control the path of the well. I’ve worked with that since I started as a directional driller in 2000. 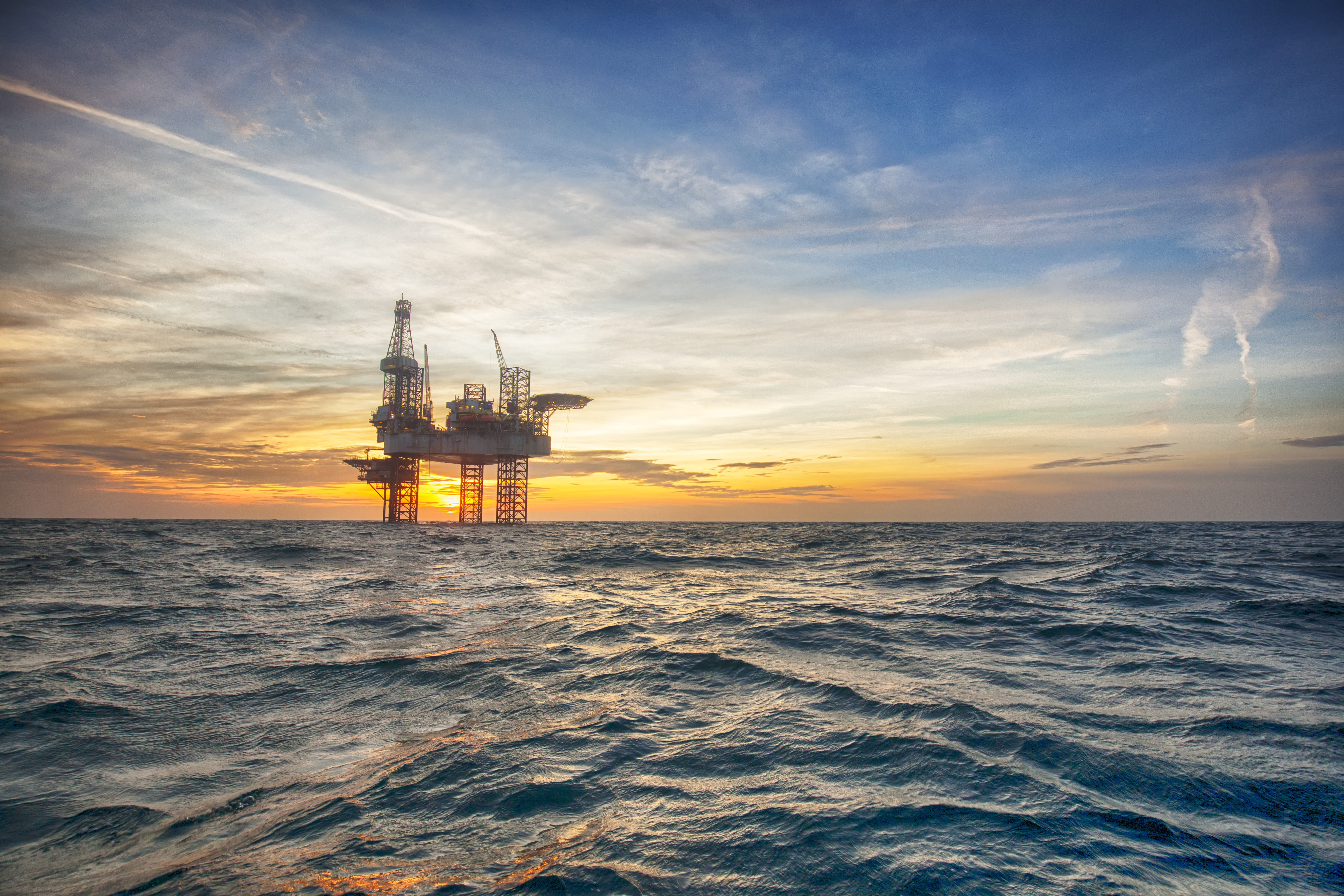 How has your role changed with the implementation of IO Level 3 and your move to working onshore?

At first, I felt I was too far away from the operation. When I was offshore, if anything critical happened in the well, I was always on the drill floor, next to the driller who controls the rig itself, so I could discuss conditions and advise them what to do. Now I’m sitting here in the Center and I communicate with the driller via radio or telephone; and we’re also starting to use Skype. So, in the beginning I didn’t feel like I had the same control as I did when I was offshore, but I got more and more used to it and now I like the way we work here.

What do you like about your new working environment?

First of all, since I live in the Stavanger area, I can get home every night. Then of course we are several well-placement engineers in the center, so if we have any issues or problems, we can help each other. We can exchange experiences, and that’s really good. Another guy might have experience from one field, I have experience from another field … formations vary from field to field, and we all develop different ways of drilling to work around that. One of the things I really like about working here is that we have a team — we can help each other. When I was offshore, I was the only directional driller on my shift on the rig, so I had to take all the decisions myself, or if there was a problem, I had to contact the organization on land. Here, we have all the support around us and that’s an advantage.

Another advantage of working in the ROC is that we can quickly move from one job to another. When we have finished drilling a section on one rig, we can start work on another rig without doing any travelling — we just move to another workstation. On my last two-week work period, for example, I did drilling on three different rigs.

Do you feel like you have more time to enjoy life in Stavanger?

Yes, I have more time. If you work on the rig, you have 12 hours on and 12 hours off, but you cannot use that time off. You’re alone there and your family is at home. Now I can go home, I can have dinner with my wife, and afterwards we can go outside for a walk if we like.

I have an 18-year-old son, Sander. He’s in high school, and it’s also good to be able to be around more for him.

Is there anything you miss about your offshore life?

After 33 years offshore, it was good to get this land job. Flying in helicopters and being out on the rig in bad weather conditions and all that is not always fun.

Most of my colleagues working here in the Center are happy about the new arrangement. They chose to take this position, perhaps because they thought it was time to do something else or maybe to be part of this new thing, which is how we’ll work in the future. I feel you might as well be there from the beginning. Then you can be a part of it, you can form it.

What are the next steps for moving people onshore?

In our work with Equinor we have implemented new tool specialist positions offshore with IO Level 3. These people come from different roles, so it takes time to train the personnel working in these new positions.

For example, when I was offshore, I was also responsible for the equipment—for the logistics of receiving the equipment, checking that we had everything we needed and making up the bottom hole assembly on the drill floor. When the drilling was finished we also had to backload the equipment. These tasks have now been shifted to tool specialists.

It will be some time before all people coming off the rigs have the training they need, but ongoing training and competency development will allow more offshore directional drillers to transition to onshore roles. The process is going well, and soon all our Equinor operations will be run from the ROC in Stavanger. 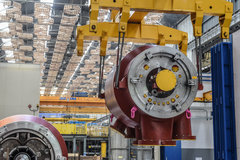 5 things you should know about compressor technology 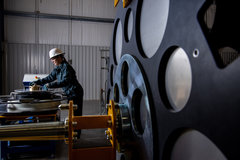 7 things you should know about non-metallic flexible pipe 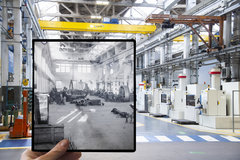 The heritage of innovation